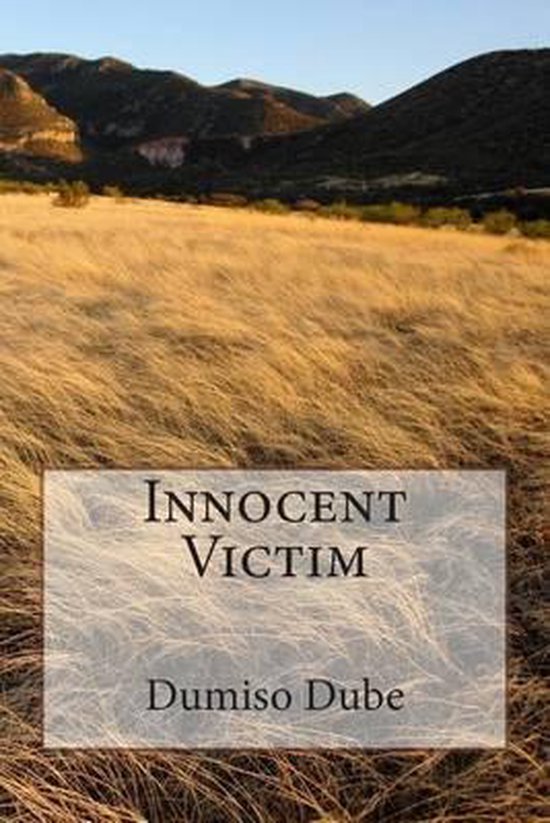 Suzan’s mind had nowhere else to escape her condition. Her life had suddenly come to an abrupt end at the age of 14. Instead of being surrounded by her family love, her friends and schoolteachers, Suzan found herself between a hard place and a rock. She had to get herself out of the puzzle to get hold of her farfetched dream of becoming a lawyer. A dream many of her peers had regarded as a mythological theory. Suzan however knew that if she gave herself completely and willingly to the fullness of desiring with her whole heart and with no fear of being rejected, her goal was going to be achieved. She wanted to see respect on the faces around her. She wanted others to see wisdom shining in her eyes. She wanted to see herself moving purposefully amongst her peers and colleagues. She wanted to see herself walking with confidence blazing an open path before her. For this, she needed massive and explosive energy to burst out her dreams into reality. To her, it was not going to be enough to be wistful, to yearn or hope. She wanted to strive to get what she yearned for!In the book, we meet Zandile, Suzan’s mother who was so incredibly hindered by David’s crazed infatuations to her, to see how much damage these sweet-nothings were doing to her family ties with Suzan. Because of this alienation, Benjie and Joe, the taxi rank commuters bedeviled by child-molesting characteristics of their own making, became a thorn in Suzan’s flesh. Adding more salt and paper to her wounds is Jenifer and Saziso, her classroom enemies, who cannot get enough of her. One thing however keeps Suzan alive to her circumstances. She knows that a lion will always be a lion and that a human being was made in the image of God. She should thus not be content with the food and behavior of lions here on earth because she belongs to Heaven. As long as the word of God lived in her and was part of her diet, she was bound to achieve her dream!She also knew that life always rewarded those who believed in its ability to supply their desires! For her to make this possible, she was going to put inspiration into her soul and love in her heart and tell herself that she was going to live it, see it, smell it, touch it, taste it and achieve it!In her mind’s eye, Suzan wanted her mental imagery to go beyond her wildest goals through the zones labeled ‘impossible’. She could feel her mind being lifted up away from her. She could see it becoming a college of limitless probabilities driven by intense desires of achievement. The forward motion of her desires made her so powerfully minded that she found it possible to resurrect all her dreams, ambitions and hopes and allowed her to take herself up and follow her mind as high as the gates of heaven
Toon meer Toon minder