Innovation in China The Dawning of the Asian Century 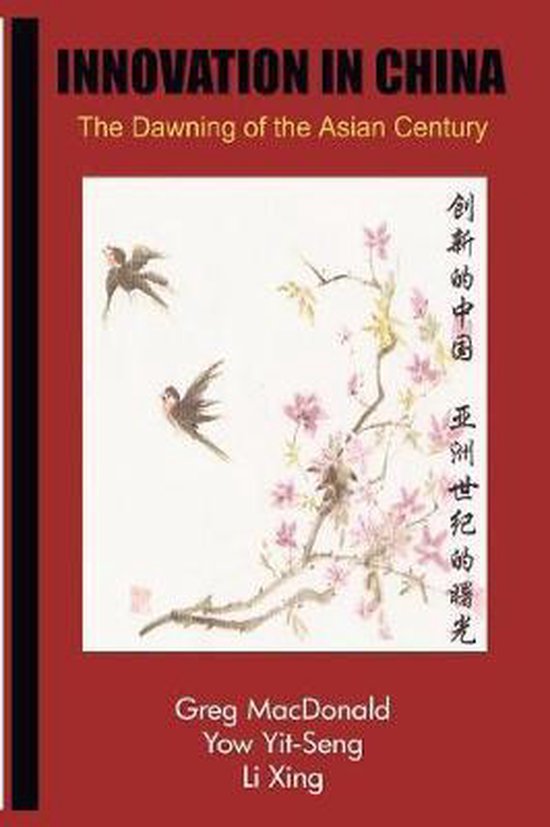 China's economy is growing quickly, and is innovation-led. Europe can relate to China through joint R&D, programmes which offer an alternative vehicle of engagement to the traditional political and economic approaches. Innovation in China: The Dawning of the Asian Century promotes an awareness of the dynamics of innovation in China. It examines Chinese and European approaches to science and technology and contends that the 'rules for survival' in R&D and education are changing in favour of China, in terms of base R&D parameters such as research expenditure, scientists trained, papers published and patents awarded. The authors recommend options for Europe and China to connect through longitudinal R&D projects and 'carrousel-training exchanges' in environmental and health related fields. ____________________________________ Greg MacDonald works in Latvia on an EU proposal to connect European Science Parks with China. He has worked as a professor, researcher and project manager with the Stockholm School of Economics, Copenhagen University, International Labour Office, Geneva, Sydney University, the Royal College of Surgeons in Ireland, and on several EU projects in Russia and Kazakhstan. Yow Yit-Seng lives in Australia where he has served as a member of the Governing Council of Central TAFE, technical college in Perth. He helped to establish the first Australian college in China, in Hefei, Anhui province. Dr. Yow has witnessed evolution and revolution in Chinese innovation and technology since the early 1980s, when he was business development manager of the Malaysian company, Teck Seng Machinery. He is the author of the book The Chinese dimensions - Their Roots, Mindset and Psyche. Li Xing was born in China and moved to Denmark in early 1988. He is currently Associate Professor and Senior Research Fellow affiliated to the Research Centre for Development and International Relations, Department of History, International and Social Studies, Aalborg University, Denmark. He holds a Ph.D. in development and international studies. His research and teaching areas are development theories, international political economy, international relations and social changes. He is also Honorary Professor at Jiaxing University of China and has been promoting cultural, academic and economic exchanges between Denmark and China.
Toon meer Toon minder