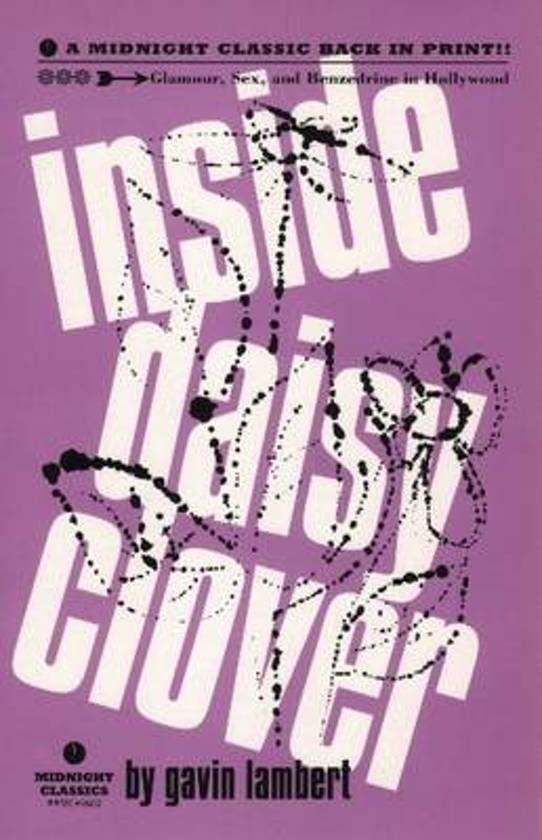 A precocious teenager chronicles her own rise from trailer-park squalor to singing stardom by way of a supermarket talent contest. In her journals, Daisy Clover tells the story of how she is discovered by a hollywood movie producer at fourteen and proceeds through large doses of work, sex and Benzedrine to a twenty-four-hour marriage, a nervous breakdown, retirement and finally obscurity in New York. A has-been before her late teens, she makes a vaudeville comeback in Atlantic City at the age of twenty-four.

Decades before it was fashionable, Gavin Lambert expertly wove characters of every sexual stripe into his lustrous tapestries of Southern California life. His elegant, stripped-down prose caught the last gasp of Old Hollywood in a way that has yet to be rivalled -- Armistead Maupin When it comes to pulp fiction, Serpent's Tail is the publisher with the juice. The cigarettes and whiskey you find on your own * Detour Magazine *