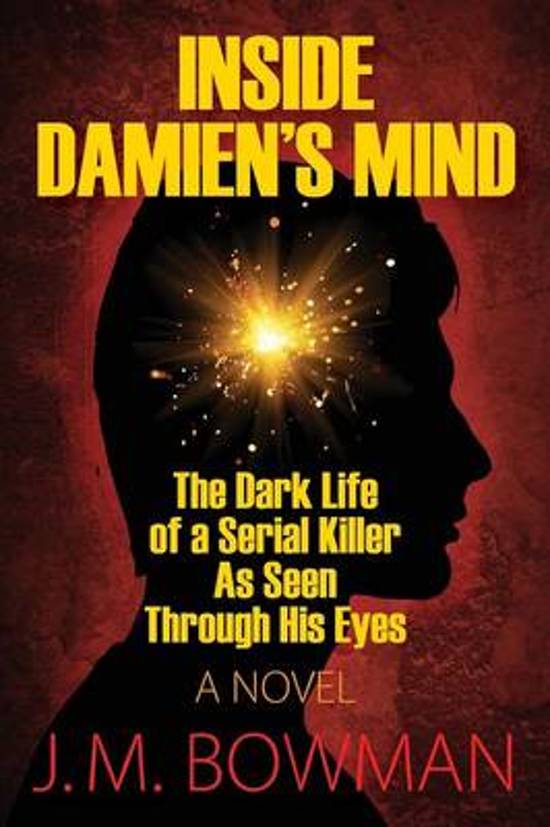 A vibrant young woman traumatized from the utmost betrayal by her father, sexual misconduct, slips further into self- imposed oblivion as her son Damien is brutalized by her husband. Following the break-up of that highly dysfunctional family by court order, as a young teenager Damien is thrown into a dangerous world of foster care, then drugs and crime until, as a young adult, while a prisoner in a Texas state penitentiary, he murders in the belief it is necessary for his survival. When his grandfather stirs up Damien's suppressed anxieties from childhood and his times in detentions before state prison, Damien fails in his efforts to reform and always be in control. He evolves into an anti-social, constantly troubled, volatile serial killer and the subject of a manhunt by a regional task force of law enforcement agencies. Their efforts are transcended when Damien runs headlong into one of its members, an old nemesis.
Toon meer Toon minder