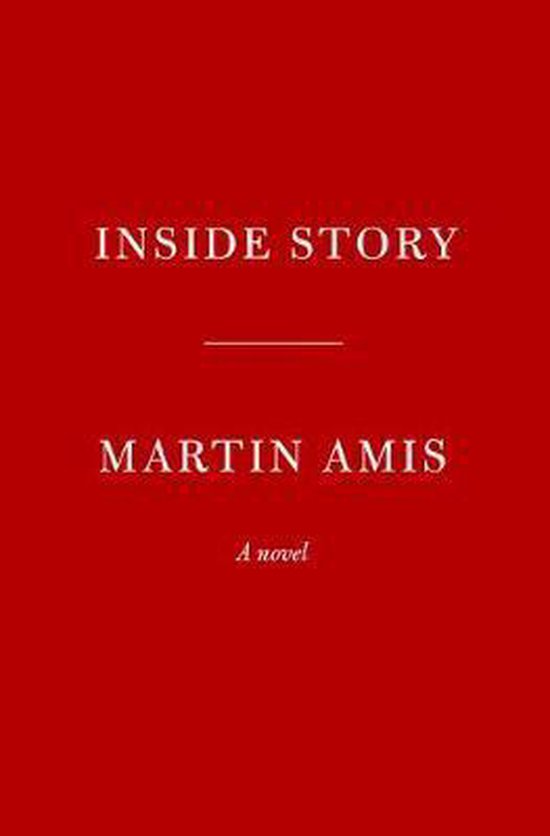 From one of the most highly acclaimed writers at work today: his most intimate and epic work yet--an autobiographical novel of sex and love, family and friendship.

This novel had its birth in the death of Martin Amis's closest friend, the incomparable Christopher Hitchens, and it is within that profound and sprawling friendship that Inside Story unfurls. From their early days as young magazine staffers in London, reviewing romantic entanglements and the latest literary gossip (not to mention ideas, books, and where to lunch), Hitch was Amis's wingman and adviser, especially in the matter of the alluringly amoral Phoebe Phelps--an obsession Amis must somehow put behind him if he is ever to find love, marriage, a plausible run at happiness. Other significant figures competing as Amis's main influencers are his father, Kingsley; his hero Saul Bellow; the weirdly self-finessing poet Philip Larkin; and significant literary women from Iris Murdoch to Elizabeth Jane Howard. Moving among these greats to set his own path, Amis's quest is a tender, witty exploration of the hardest questions: how to live, how to grieve, and how to die. In search of his answers, he surveys the horrors of the twentieth century, and the still-unfolding impact of the 9/11 attacks on the twenty-first--and considers what all of this has taught him about how to be a writer. The result is a love letter to life--and to the people in his life--that achieves a new level of confidentiality with his readers, giving us the previously unseen portrait of his extraordinary world.
Toon meer Toon minder