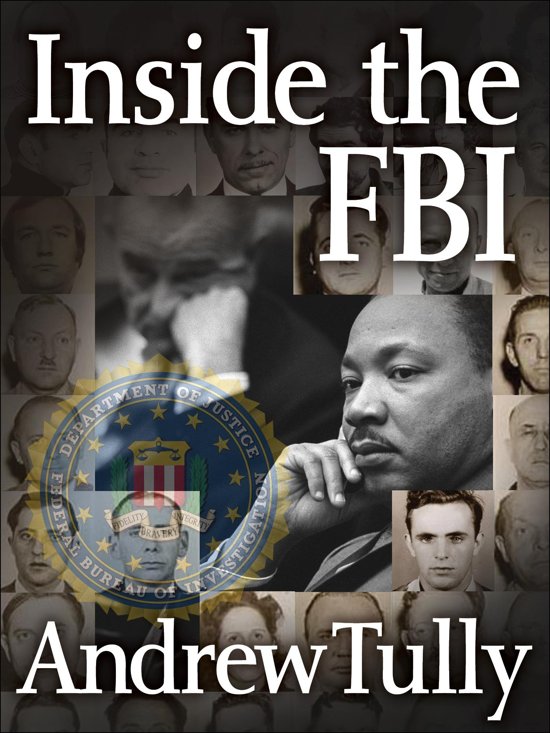 An impressive dossier of red-hot cases from the files of the FBI and other independent sources compiled by an author who knows how to pick 'em―an IRS agent ventures into a second career as a devious kidnapper, a Bible quoting writer wannabe decides to hijack a 747, a musician and piano teacher moonlights as a serial killer, or, how about this one, the P.F.F., Inc.―the Police-FBI-Fencing, Incognito―a cooperative effort of four law enforcement agencies who pose as Mafioso in an illicit purchasing establishment that collars crooks and becomes astonishingly successful.


In yet another dimension, Tully presents an inside account of the restructuring of the FBI under the leadership of William H. Webster. Before Webster took command in 1978, the agency had been involved in questionable practices that involved actions such as the political vendetta against Martin Luther King, Jr., the gathering of information about the private lives of members of Congress, and illegal tactics against political dissidents. One acting director of the FBI had been indicted, and the scandal of Watergate permeated the agency.


Andrew Tully covered the White House, the FBI, and the CIA from 1948 to 1980, and was the winner of both the Ernie Pyle and the Headliners' Awards. The cases reported in Inside the FBI were compiled during those years and are loaded with quotes and quips and substantial details. An intriguing book from an ace newspaperman with a gift for turning American history into a great read.