Inspirations of the Heart 19 Come Alive! 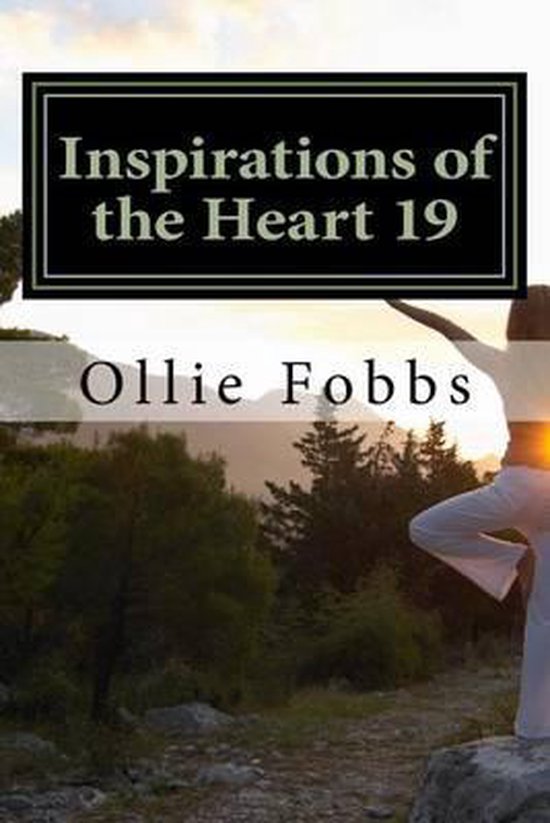 For many years, I have had to deal with the challenge of life issues, and dealing with the essence of LIFE happens moments, (trying to be nice here) when darkness falls on us, we have to make a firm commitment to either tuck tail and run, or stand and fight. For many years, my life was strickened with bad times and hardships, and the only thing I knew to do was run away as fast as I could, I even heard a sermon that said; ''SOMETIMES, A GOOD RUN, IS BETTER THAN A BAD STAND'' and yes, I took that the wrong way, and considered the task of running away again, but through the power of prayer, God revealed something else. There was a song on the radio one night when I was in prayer about what God wanted me to do, my plan was to move to Florida, and start over, but the song said, STAND! I said, I can't do it, they have hurt me so bad! The song said, STAND! So, I stood my ground, and made up with those that hurt me, and three years later, God said, now, I want you to move out of town. So Inspirations of the heart is a series of books based on the principles of faith in God, and the hope of the Kingdom of God, it sheds light on the dead ideas in our lives, well, on my life in general, with a hope that we could learn to see better. and seeing is not done with the natural eyes, but with our spiritual eyes, it is about learning to love, not with our physical heart, but our spiritual heart, and to relearn the ideals of the faith in Christ. One of the big misconceptions about the faith in Christ is; where is the true Church of Christ? this is answered in this book, the very last poem is called, come alive in Church, and this is revealed there. Yes, this is yet still another short book, and I have ten more scheduled to do, I am looking forward to the Christmas version, which I will be starting on soon.
Toon meer Toon minder