Inspirations of the Heart 21 Pray for Pastors 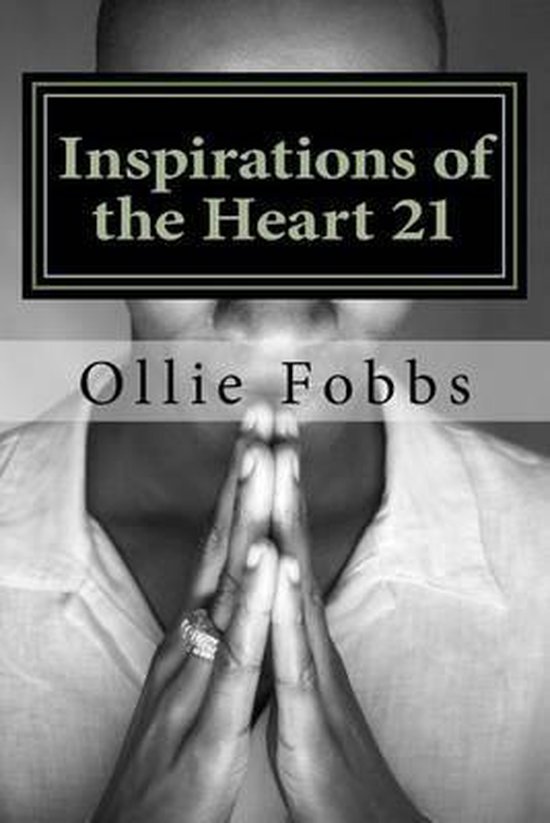 There was a time, when I stood in as the pastor of a small house church, we had a good time, learning of the Lord, and learning of each other, but one thing that I knew, they were not going to pray for me, even though I had asked them to do so several times. The pastor that I served under then, was and still is a great teacher of the word of God, but I was two timing, on days that we didn't have service, I was at his church, and I purposely set the time of the meetings of our church, so that it would not interfere with the services at that church because, I was a minister there as well as the van driver, and the sexton. It was hard for me to leave Richmond, but at the same time, it was easy, because I knew that God had a greater plan in mind. This book on praying for pastors has been a mission within me for nearly twenty years, but until now, I have just inwardly and outwardly prayed for them. This book as you have noticed, is not direct prayers, but idea on what to pray for, and why, each pastor has a different role to take on as the Kingdom servant, and because it is a Kingdom assignment, we should be seeking the Kingdom mandates concerning our pastors. The Kingdom mandates are different from the mandates of the church, even though many have this misconception that they are the same, but they are not, so, as we pray for our pastors, we should also be in prayer for the Lord to reveal to us, the Kingdom mandates for the church in which we serve. We are very aware of the misconceptions surrounding the title of minister, pastor, Bishop, and so on, our thoughts have been plagued by this and these misconceptions for centuries, but in all truth, pastors just like anyone else needs prayer. Even though it is hard for the average person to put in their minds, the Pastor should be the one praying for us, which is the greatest misconception, this is a two way street, the blessings of God works according to give and receive, not receive only. we give good prayer, and we are given back what we have given, we give good words, then we are given back what we have given, the greatest misconception in the Bible has to do with the term giving, it says; GIVE, AND IT WILL BE GIVEN UNTO YOU, PRESSED DOWN, SHAKEN TOGETHER, AND RUNNING OVER, SHALL IT BE GIVEN BACK TO YOU, this passage is about forgiveness, not money, not products, not books, not children, not anything, but to forgive, puts us in a place where all of that stuff becomes possible. The way that my Spirit works is that, I trust in the impossibilities of human nature, which are the possibilities of God, real hope is based on, what mankind can't do, but God can, and this is why, we constantly need to be in prayer for pastors around the world, especially, those that we serve under.
Toon meer Toon minder