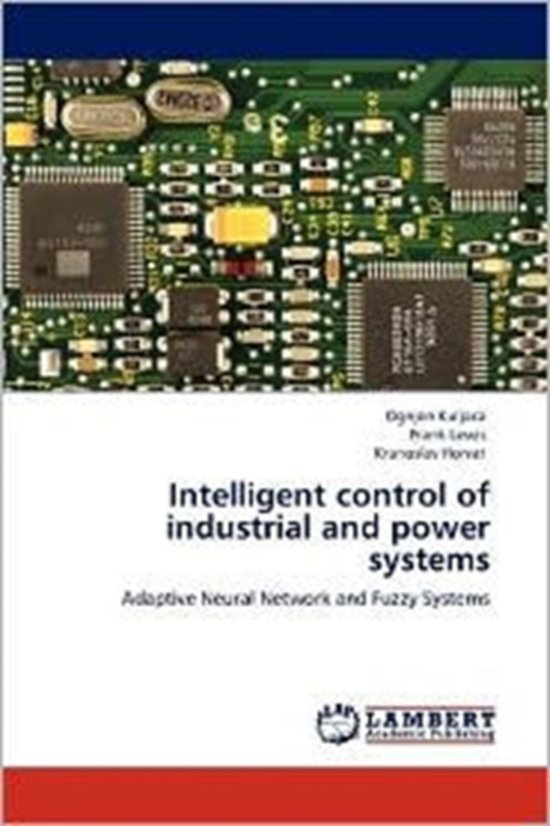 The main role played by neural network and fuzzy logic intelligent control algorithms today is to identify and compensate unknown nonlinear system dynamics. There are a number of methods developed, but often the stability analysis of neural network and fuzzy control systems was not provided. This work will meet those problems for several nerual netwrok and fuzzy algorithms. Some more complicated control algorithms included backstepping and adaptive critics will be designed. Nonlinear fuzzy control with nonadaptive fuzzy controllers is also analyzed, includign elastic fuzzy control. An experimental method for determining describing function of SISO fuzzy controller is given as well. The work described in this book serves as foundation on which analysis of particular representative industrial systems will be conducted. Also, it gives a good starting point for analysis of learning abilities of adaptive and neural network control systems, as well as for the analysis of the different algorithms such as elastic fuzzy systems.
Toon meer Toon minder