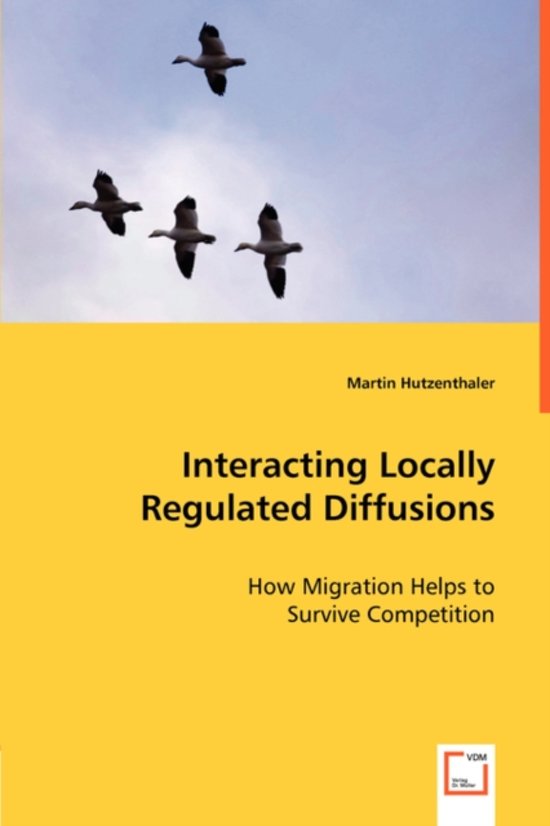 In naturally reproducing populations one usually encounters an average number of more than one offspring per individual. However, given non-extinction, classical super-critical branching processes grow beyond all bounds. This is unrealistic because of bounded resources. We consider a model for a population with subpopulations living in separated regions and with migration between the regions. In addition to the births and deaths in a super-critical branching mechanism, there are deaths resulting from competition between any two individuals in one subpopulation. We prove that there is exactly one attractive equilibrium distribution and that the system starting in any nontrivial initial measure converges to this equilibrium distribution. The interpretation of this result is that the population stabilizes in the equilibrium state after some time whenever external events such as natural catastrophes decimate the population. Furthermore, we establish a criterion on the parameters for local extinction of the population. This book is written for mathematicians who are interested in population models with competition ore more generally in population dynamics."
Toon meer Toon minder