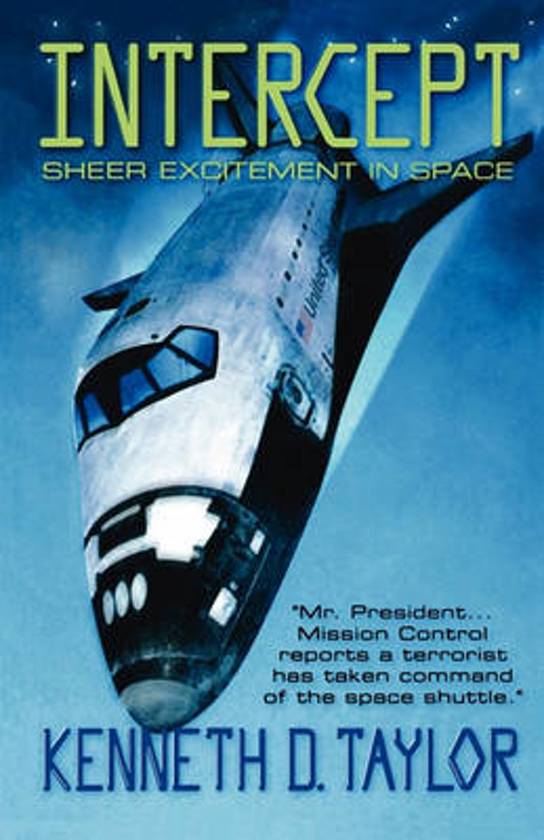 A terrorist group AFM, plant an agent in the Russian space program. Aboard the International Space station he takes control in a battle with the crew. The Shuttle separates from the ISS as NASA control in Houston go crazy. Contact is make as the AFM demand $5 billion and the release of their leader Osama Bin Laden or they will fly the Shuttle into the Capital Building with an atomic bomb on board. The President agrees to their demands as they develop a plan to stop the Shuttle. How would it be possible to Intercept the Shuttle, at such a high altitude and speed. Only one man knows how his father was able to shot down a high flying U-2 spy plane over Russia during the Cold War. The plan is in place as NASA track the Shuttle but realizing this is a suicide mission. Al-Queda move to release their leader as he is being returned to Pakistan. The final plan is put in motion as they await the Shuttle’s reentry.
Toon meer Toon minder