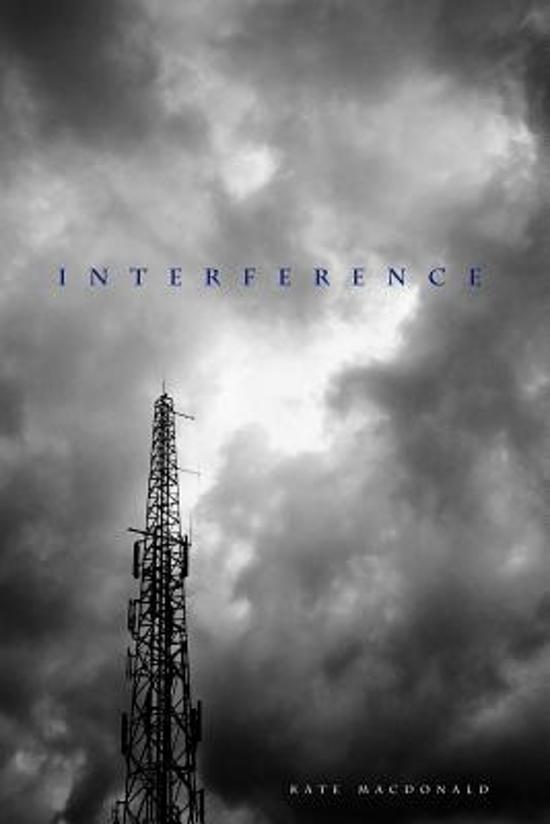 A man wakes up to a nightmarish scene with no idea of how he arrived there. An aging doctor makes a midnight house call in the midst of a potentially career-ending crisis. A lonely woman writes to her fiance while waiting for him to join her in a new city. A bored student abandons his life for a fateful road trip in the mountains. A paramedic reflects on his eerily linked experiences with death. A government spy fights a dangerous obsession with his prey. A young woman prepares to say goodbye to her alcoholic father. These characters are the human faces of the seven stories that make up Interference. Separated by time, age and space, they are united by their persistent and sometimes desperate movement onward.