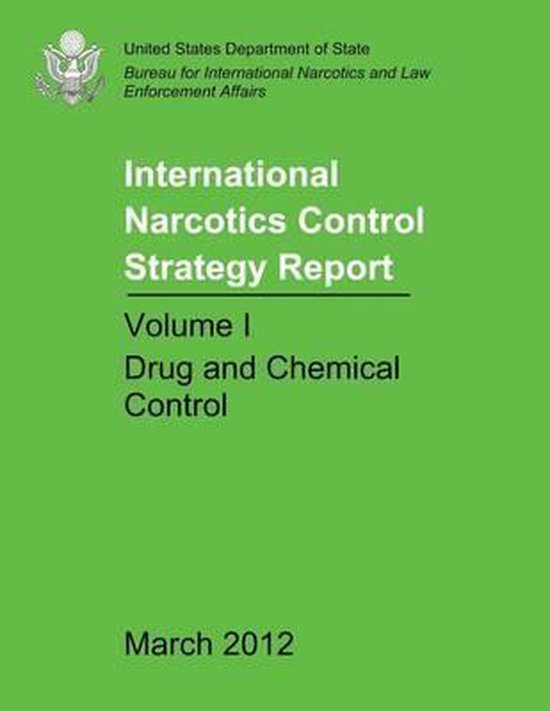 The Department of State‘s International Narcotics Control Strategy Report (INCSR) has been prepared in accordance with section 489 of the Foreign Assistance Act of 1961, as amended (the "FAA," 22 U.S.C. § 2291). The 2012 INCSR, published in March 2012, covers the year January 1 to December 31, 2011 and is published in two volumes, the second of which covers money laundering and financial crimes. In addition to addressing the reporting requirements of section 489 of the FAA (as well as sections 481(d)(2) and 484(c) of the FAA and section 804 of the Narcotics Control Trade Act of 1974, as amended), the INCSR provides the factual basis for the designations contained in the President‘s report to Congress on the major drug-transit or major illicit drug producing countries initially set forth in section 591 of the Kenneth M. Ludden Foreign Operations, Export Financing, and Related Programs Appropriations Act, 2002 (P.L. 107-115) (the "FOAA"), and now made permanent pursuant to section 706 of the Foreign Relations Authorization Act, Fiscal Year 2003 (P.L. 107-228) (the "FRAA").
Toon meer Toon minder