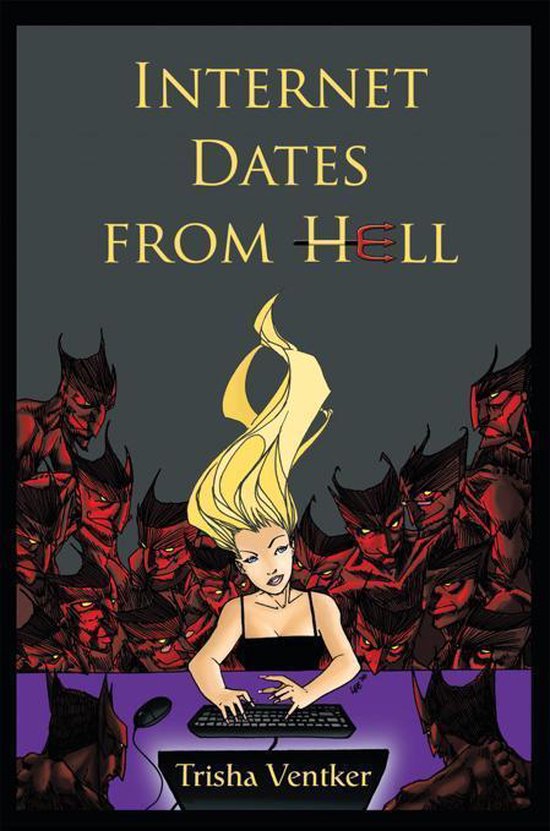 There are close to one hundred million single adults living in the United States. Of those, approximately thirty-five million will look at online dating sites this year alone. Internet Dates from Hell provides the ins and outs of Internet dating from one woman's experiences, ranging from funny to scary to downright shocking. Internet Dates from Hell is not only a guide; it is also a seven-year journey through author Trisha Ventker's dating life as a single kindergarten teacher who relocated from the suburbs to New York City to find her soul mate. Fielding over four hundred responses on a given day, and receiving more than fifty-two thousand hits on her personal ad in an eight-month span, Ventker shares her frightening but true dating encounters in the wonderful world of online dating. Follow Ventker through the trials and tribulations of her quest to find ''Mr. Right''. Along the path, Trisha Ventker endures hundreds of first dates. Encounters include a conspiracy theorist living in the United Kingdom, a religious fanatic from Texas, a sadomasochistic psychiatrist, and even a pre-op transsexual, to name a few. Ventker's brutally honest memoir lets you step inside her shoes and experience her exciting journey firsthand.
Toon meer Toon minder