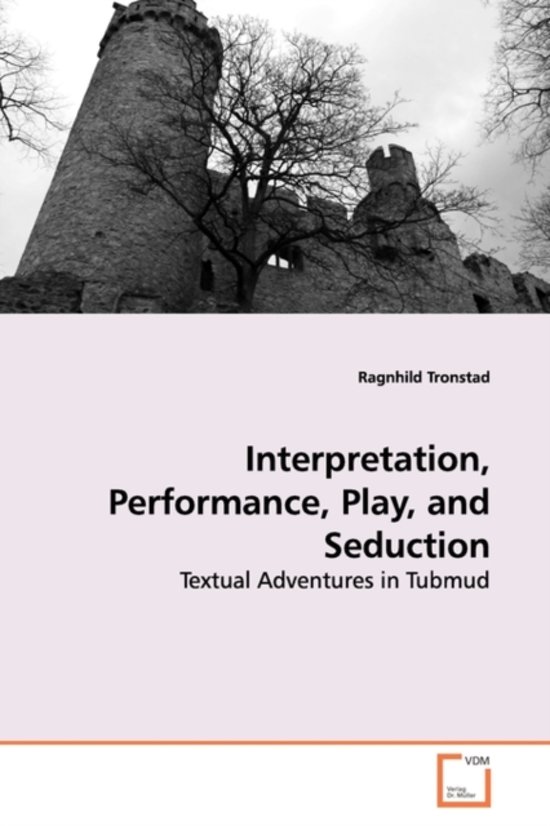 Tubmud is an adventure-oriented Multi-User Dungeon (MUD), an online text-based fantasy world. In this study, Tubmud is approached from three theoretical perspectives: First, from a game studies perspective, trying to identify its essential game-like qualities. This operation reveals a variety of game types co-existing inside of Tubmud: some of which exist also outside of the MUD (e.g. Go), while others require the MUD as a medium to be played. Examples of the latter are role-playing games and quest adventures. These are games that utilise features of representation, approaching theatre and literature in a way that the non-referential Go does not. In the second perspective, role-play and character interaction in Tubmud is analysed through a theoretical framework of performativity, while in the third part of the study, the quest adventure is examined from the perspective of hermeneutics. It is argued that while interpretation may be essential to solve a quest, the hermeneutical perspective is inadequate to analytically grasp questing as a process. Instead, questing must be approached from the very opposite angle: as a seductive discourse.
Toon meer Toon minder