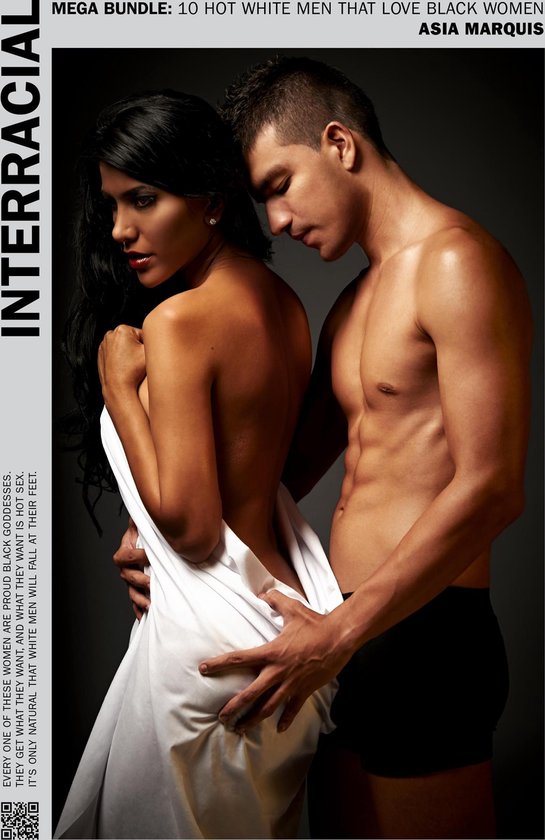 Every one of these women are proud black goddesses.


Powerful , angry , white and rich , Lorens has had a rough day. When he comes into a club to take it out on someone, he finds the perfect date.


Moira has gone months without a good lay, and she's desperate for an orgasm. With very specific needs, she has to find the perfect man to help her. One who is brutal and sadistic, deep down inside.


Stranded with the Billionaire: Can interracial love blossom while stranded on a deserted island?


Justis and Chloe immediately have chemistry. But will Chloe allow that chemistry to blossom into something more?


Chloe has always been the strange girl. She's not as wealthy as her friends, and certainly not as pretty as her best friend Amanda. She's struggling to afford community college while Amanda glides through her expensive university with rich boyfriends.


Amanda's got an idea to help, though. She'll bring her friend out on the yacht, and then good times will be had by all. She even brings two hot guys for Chloe to hook up with! There's only one problem: they're gay.


An unexpected storm throws Amanda's boat against a small island and leaves the yacht's captain unconscious, Chloe has to make the whole group work together to survive. Things seem to be going well until another boat crashes into the island, too.


Downtown Girl Goes Down: The driver's partition is up and Aviona's in for the ride of her life!


Aviona kicked out her boyfriend. She fought off her friend's ex. Now Bradley wants a date with her, but will they even make it to the restaurant?


Chances are they won't, because she'll be on her knees servicing him. She's black, he's white, but their differences aren't important. All that's important is that he wants to give her a better life, and she's good with her mouth.


His Chocolate Obsession: Can interracial love grow in a foreign country before Richard and Jazmine have to go home?


Jazmine is a smart, driven young black woman on a missions trip to South Africa.


What she expected was a vacation with some hard work now and then. What she got instead was a mother deathly ill and more stress than she's ever dealt with.


When her wealthy neighbor finds her distraught, he brings her home to make her soup. Not realizing she's never had alcohol before, he offers her some wine and she doesn't react well to it.


The next thing she knows, she wakes up in his bed.


Will Jazmine accept Richard's interest in her? Is Richard really willing to settle for someone so much younger than him?


Breeding the Black Witch: When she was only a child, she was cursed to have an empty womb. Only one man in the world, her soul mate, can fill it.


A beautiful black witch must find her soul mate so that she can finally break the curse put on her.


In order to be filled and bred, she's casting spells on any man that comes into her shop. These love spells are potent, and her ''victims'' are always seduced.


When Jack wanders into her store of magic, she knows he will be the first man she will try to seduce.


He's handsome, and his body is muscular and masculine. A little bit of a love potion slipped into his drink has him wrapped around her finger in no time.


Will he be the one to impregnate her? Buy this story now to find out!


Single Black Mom's Billionaire and many more stories too!