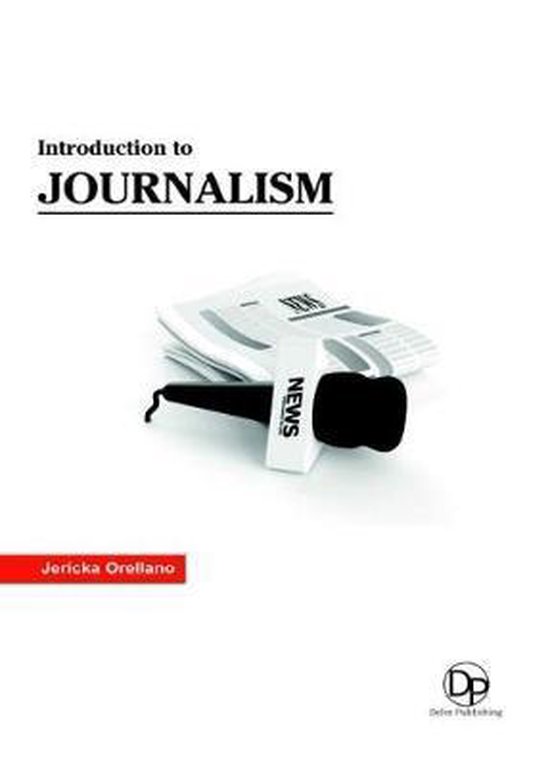 Journalism is an important component in a democratic society. It is a form of communication but is distinct compared to others because of it being a one-way message or story from the journalist to his or her audience. Journalists work in many areas of life, finding and presenting information. However, for the purposes of this manual, we define journalists principally as men and women who present that information as news to the audiences of newspapers, magazines, radio or television stations, or the Internet. Within these different media, there are specialist tasks for journalists. In large organizations, journalists may specialize in only one task. In small organizations, each journalist may have to do many different tasks. Reporters gather information and present it in a written or spoken form in news stories, feature articles, or documentaries. Reporters may work on the staff of news organizations, but may also work freelance, writing stories for whoever pays them. Subeditors take the stories written by reporters and put them into a form which suits the special needs of their particular newspaper, magazine, bulletin, or web page. Sub-editors do not usually gather information themselves. The editor is usually the person who makes the final decision about what is included in the newspaper, magazine or news bulletins. The news editor is the person in charge of the news journalists. In small organizations, the news editor may make all the decisions about what stories to cover and who will do the work. Journalism's role at the time was to act as a mediator or translator between the public and policy-making elites. The journalist became the middleman. When elites spoke, journalists listened and recorded the information, distilled it, and passed it on to the public for their consumption. The importance of journalism comes from the people's right to opinion and expression. Since right to opinion and expression would not be a reality without the press. People today depend greatly on the press for being informed. Journalism is taken as an inseparable part of any democratic system. The press plays a vital role in a democratic society. It is an institution in its own right.
Toon meer Toon minder