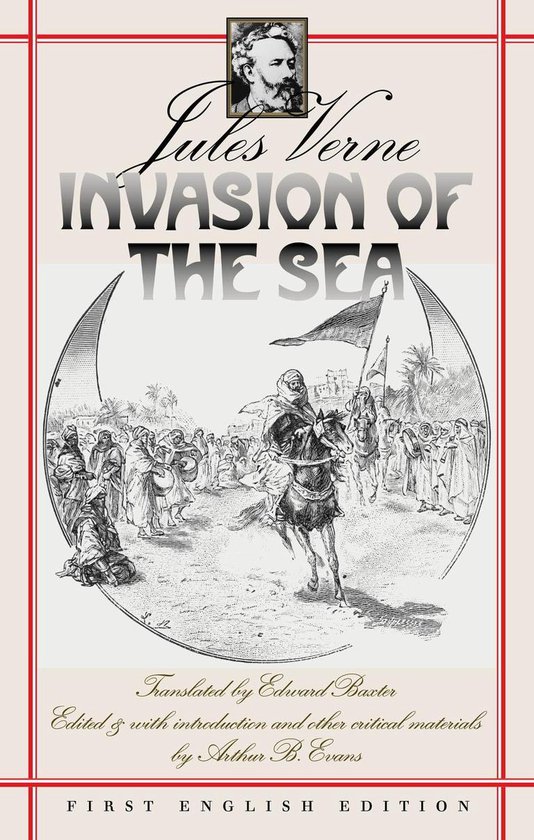 Jules Verne, celebrated French author of Twenty Thousand Leagues Under the Sea and Around the World in 80 Days, wrote over 60 novels collected in the popular series ''Voyages Extraordinaires.'' A handful of these have never been translated into English, including Invasion of the Sea, written in 1904 when large-scale canal digging was very much a part of the political, economic, and military strategy of the world's imperial powers.


Instead of linking two seas, as existing canals (the Suez and the Panama) did, Verne proposed a canal that would create a sea in the heart of the Sahara Desert. The story raises a host of concerns — environmental, cultural, and political. The proposed sea threatens the nomadic way of life of those Islamic tribes living on the site, and they declare war. The ensuing struggle is finally resolved only by a cataclysmic natural event. This Wesleyan edition features notes, appendices and an introduction by Verne scholar Arthur B. Evans, as well as reproductions of the illustrations from the original French edition.