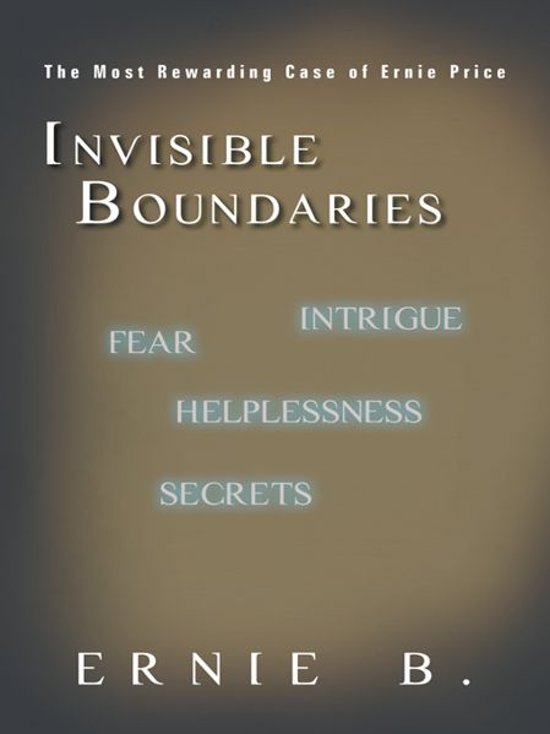 Michael J. Belford is desperate when he hires Ernie Price Missing Persons to help locate his eighteen-year-old daughter, Meg. Seven months earlier, she didn't arrive for their lunch date—planned to coincide with her departure from her senior class trip.

Belford and Price must wade through a host of issues if they are to find Meg. First, Belford is stunned when he discovers that his parents, Andrew and Deborah, barely escaped from the death camps of World War II; they wanted their son to be free of the past. Then there's the issue of Meg's parentage—a strange turn of events that Belford's parents never accepted. And, finally, he must come to terms with Meg's upbringing by Bernice, a stern woman with little love in her soul.

The eighteen years of control that Bernice held over Belford have been broken because of her untimely death. Now free to live his own life, he is determined to find Meg, which has become more urgent due to his mother's illness. Meg, however, is caught in the trap of a slick rodeo star named Hank; she's held as an emotional captive and doesn't realize the danger she's in.