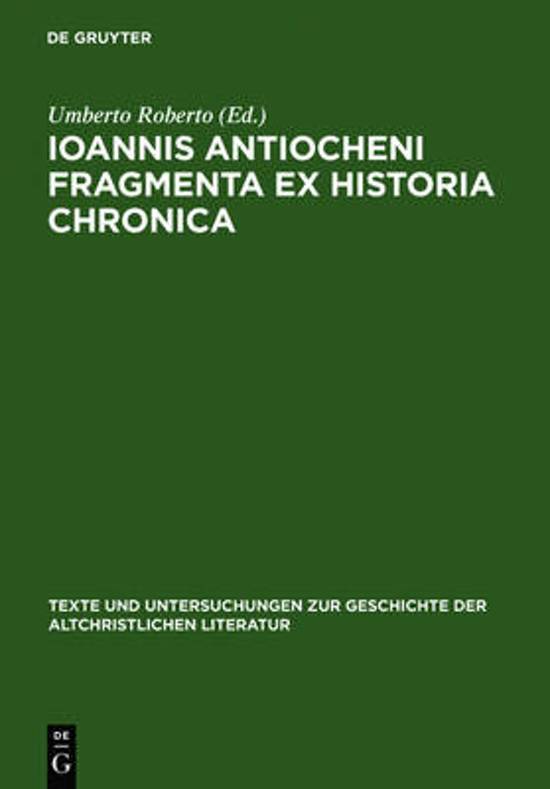 The world chronicle of Jo(h)annes Antiochenus is a decisive source in the development of Christian universal historiography and world chronicles in the Christian Orient. It stretches from Adam to the beginning of the reign of Heraclius (610). The author was an educated official in the imperial administration in Constantinople. The chronicle was written in the context of the cultural and political debate about the renewal of the Emperorship after the deposition of the tyrant Phokas (October 610); the model is provided by the political structure of the Roman republic. In this volume, the chronicle has been made available for the first time in a modern edition (with an Italian translation) and with a detailed introduction. The edition of the fragments includes new texts on Greek prehistory, Roman history, the chronology of biblical and Greek history, and the history, topography, and archaeology of Constantinople.
Toon meer Toon minder