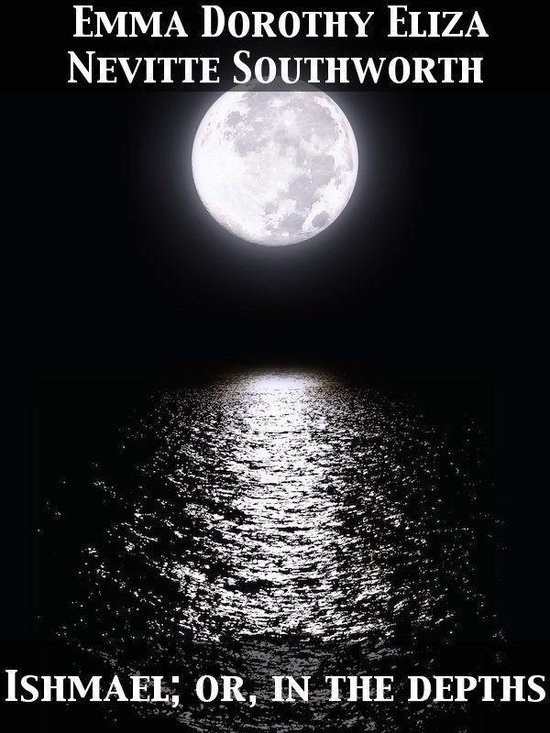 pubOne.info thank you for your continued support and wish to present you this new edition. This story, in book form, has been called for during several years past, but the author has reserved it until now; not only because she considers it to be her very best work, but because it is peculiarly a national novel, being founded on the life and career of one of the noblest of our countrymen, who really lived, suffered, toiled, and triumphed in this land; one whose inspirations of wisdom and goodness were drawn from the examples of the heroic warriors and statesmen of the Revolution, and who having by his own energy risen from the deepest obscurity to the highest fame, became in himself an illustration of the elevating influence of our republican institutions. In the Depths he was born indeed – in the very depths of poverty, misery, and humiliation. But through Heaven's blessing on his aspirations and endeavors, he raised himself to the summit of fame.
Toon meer Toon minder