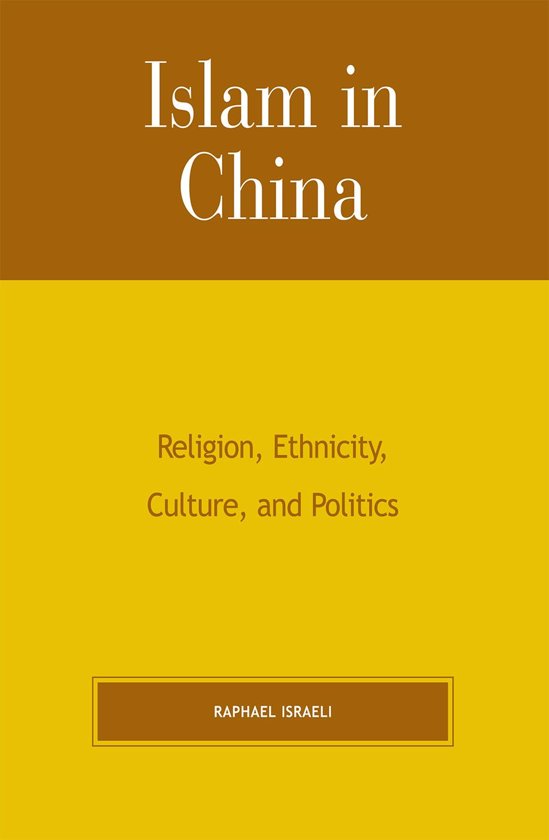 Are they really Muslims? Islam in China reveals the struggle for identity of the small yet vital Muslim community of China, a little studied minority on the fringes of the Islamic world now thrust into the spotlight by the opening of China to the world and the rise of independent Muslim republics on China's western borders. Both timely and important, the multifaceted essays-- collection of over twenty years of Raphael Israeli's scholarship on Chinese Muslims-offer detailed insight into the relationship between China's non-Muslim majority and an increasingly self-confident guest culture. The work uncovers a history of uneasy ethnic, philosophical, and ideological coexistence, the gradual sinification of the Chinese Muslim creed, and the increasing accommodation of Islam by a modern, westernizing China. In addition, it highlights a religious group riddled with sectarianism; factional rifts that reveal the doctrinal, social, and political diversity at the core of Chinese Islam.
Toon meer Toon minder