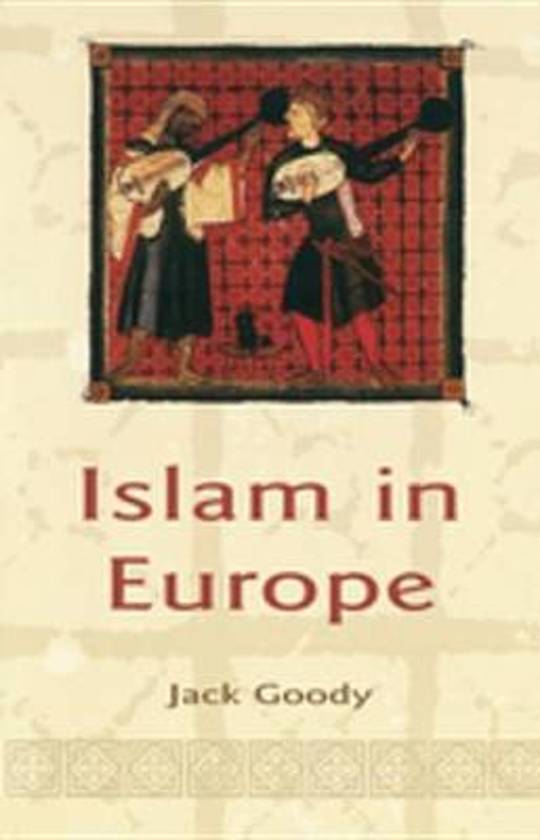 This vigorously argued book reveals the central role that Islam has played in European history. Following the movement of people, culture and religion from East to West, Goody breaks down the perceived opposition between Islam and Europe, showing Islam to be a part of Europe's past and present. In an historical analysis of religious warfare and forced migration, Goody examines our understanding of legitimate violence, ethnic cleansing and terrorism. His comparative perspective offers important and illuminating insights into current political problems and conflicts.


Goody traces three routes of Islam into Europe, following the Arab through North Africa, Spain and Mediterranean Europe; the Turk through Greece and the Balkans; and the Mongol through Southern Russia to Poland and Lithuania. Each thrust made its mark on Europe in terms of population and culture. Yet this was not merely a military impact: especially in Spain, but elsewhere too, Europe was substantially modified by this contact. Today it takes the form of some eleven million immigrants, not to speak of the possible incorporation of further millions through Bosnia, Albania and Turkey.