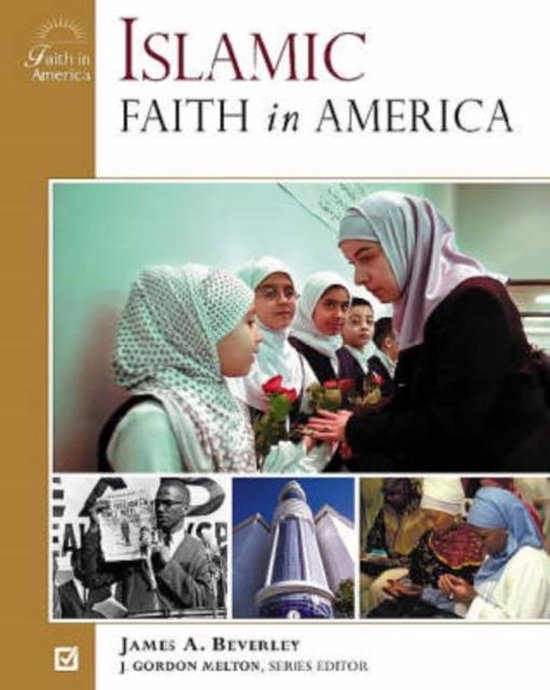 Almost one-fifth of the world's population belongs to the Muslim faith, making Islam the second largest world religion. Islam, however, is also one of the fastest growing religions in the United States. Since the events of September 11, 2001, there has been an increased interest in Islam and a desire for Americans to understand this faith. This book will help students comprehend the basic history and beliefs of this intricate religion. Islamic Faith in America explores the impact of Muslims on American culture, social issues, and politics and offers a glimpse into the lives of the most important and influential Muslims in this country. Readers will be introduced to the daily lifestyle of Muslims in America, their connections to other Muslims around the world, the influence of Islamic nations on the shape of Muslim life in the United States, and Islam's role in American history.
Toon meer Toon minder