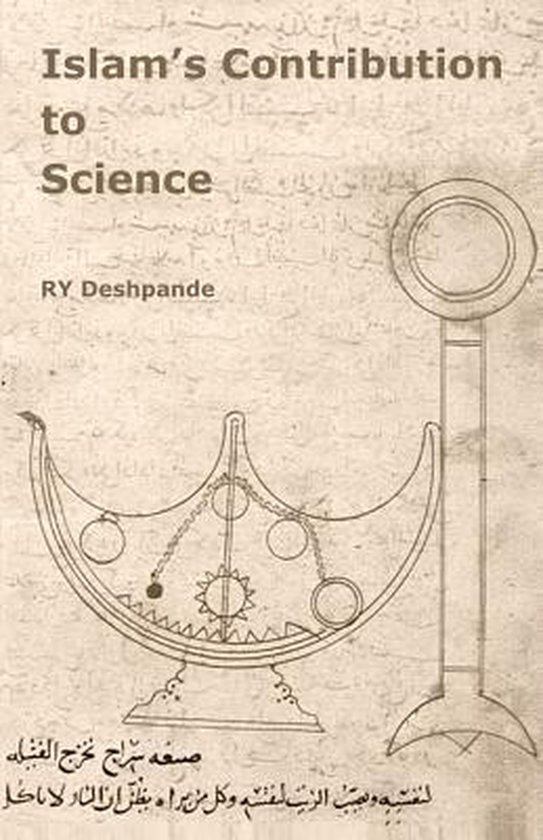 The House of Wisdom by Jim Al-Khalili published by Penguin Press (2011) talks in its preface of “an age in which great geniuses pushed their frontiers of knowledge forward to such an extent that their work shaped civilisations to this day.” Though perhaps “shaped civilisations to this day” is too enthusiastic a statement, this “pushing frontiers of knowledge” essentially belongs to the early Abbasid period of the Islamic glory. “I shall address,” says the author, “many questions that have long intrigued scholars of the history of science. How much science, for instance, did the Arabs actually know? How important were the contributions of Persian culture, Greek philosophy and Indian mathematics? How and why did the scientific scholarship flourish under the patronage of certain rulers? And, possibly most interestingly, why and when did this golden era come to an end?” But one thing is certain: through that golden age human activities in the promotion of human spirit received not only huge support and patronage but also positive applause. “It was this empire’s multicultural and multi-faith tolerance that fostered a real sense of expectancy and optimism.”During this multicultural period no conflict appeared between reason and faith, between science and religion though there were brutal conflicts and battles between religions. The sky and the earth were locked in one happy and paired harmonizing union. However, the conflict between religious and scientific thinking and perception was an unfortunate insensitive development of the later days. By the proponents of science it was vehemently asserted that if there are many ways to go to heaven, there is only one as how heaven goes about. Such an abrasive dichotomy inside the Abrahamic religions is well-writ in the pages of tiring history. In the course of time religions became more and more political, became powerful tools of conquest.The basic fact that religion, after all, is to reach and hold the values of aspiring nobility in life’s moods and movements, in its activities, started disappearing in the declining susceptibilities of the ages. It got appropriated by the antagonistic forces of the unregenerate vital nature. Unless it is constantly renewed in the greatness of its true spirit it becomes reactionary, becomes a lifeless burden dragging us back to the unresponsive past. There are now inter-religious and intra-religious conflicts, there are inter-disciplinary conflicts and battles, there are cruel ideological differences. In that respect the present-day science seems to be free from such ungainful issues, its approach having a certain degree of universality transcending all ideological, religious, national, racial factors; its empiricism is its solid armour of safety and defence.Yet can one say that there is no regional or temporal science although the methods of science could be free of contingent factors? The quality of say the British science was different than the quality of the French or the German science. One was practical or positivist, even commercial, the other intuitive, and yet another philosophical-metaphysical. It is also to be understood that no Muslim life is possible without the Holy Book. In that sense there could not only be the contributions of Islam to science but there could as well be the Islamic science itself. These are some of the aspects we propose to look into in the present brief work. The approach is more general and largely derives its inspiration from the Aurobindonian formulation of Indian thought and understanding. That furthermore expects a liberal development of perceptions in the bright and broad perspectives of changing and unchanging history.
Toon meer Toon minder