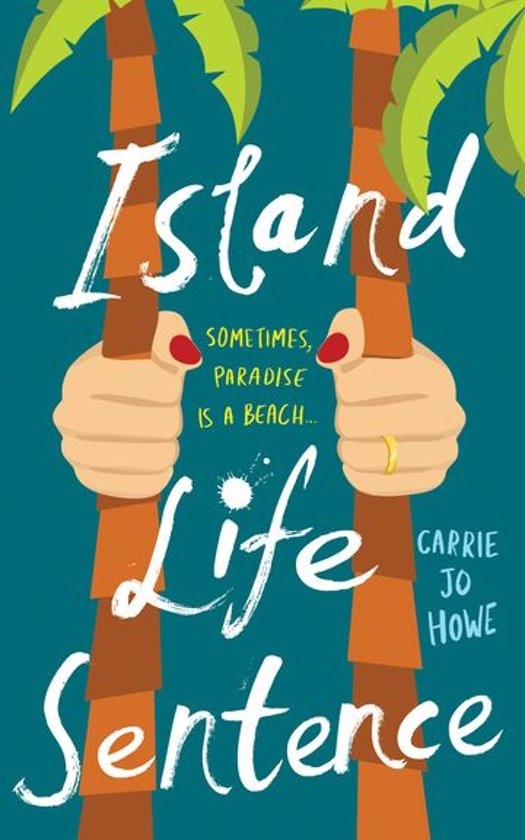 Ex-CFO Peg Savage is quick to find a miscalculation on a spreadsheet, but slower with human error--especially when it comes to her husband Clark. One night he gets her drunk with promises of a romantic adventure, and she agrees to move from her Chicago home of twenty years, to Key West-- despite her fear of bridges. Forty-two panic attacks later, she is living in paradise--or more accurately, where the weird go pro. Just weeks into the second honeymoon, Peg is blindsided when Clark takes a job in Cuba... without a return ticket.


Peg's best friend Trudy is a long time Clark-hater and smells a rat. But fiercely loyal Peg believes he is coming back. She hopes the same of her loveable, but not-very-well-trained dog, Nipper, who has fallen in love with Lulu, a chihuahua across town. Nipper leads Peg to Randolph, Lulu's "stay-at-home daddy." He's also the snippy ambassador for all things Key West. Randolph reluctantly takes Peg under his wing, helping her to navigate the bizarre world of paddle board yoga, lobstering, and the infamous Fantasy Fest parade. The result is a heat stroke, an arrest, and a no-show. Peg manages to alienate Randolph completely, even as the romance between Nipper and Lulu thrives. When a tropical depression descends, Peg confronts the hurricane head on to save Nipper and Lulu. And maybe her reputation while she's at it. It's time for this midwestern fish out of water to grow a pair of legs--and perhaps a pair of cojones since her husband is clearly not coming back.