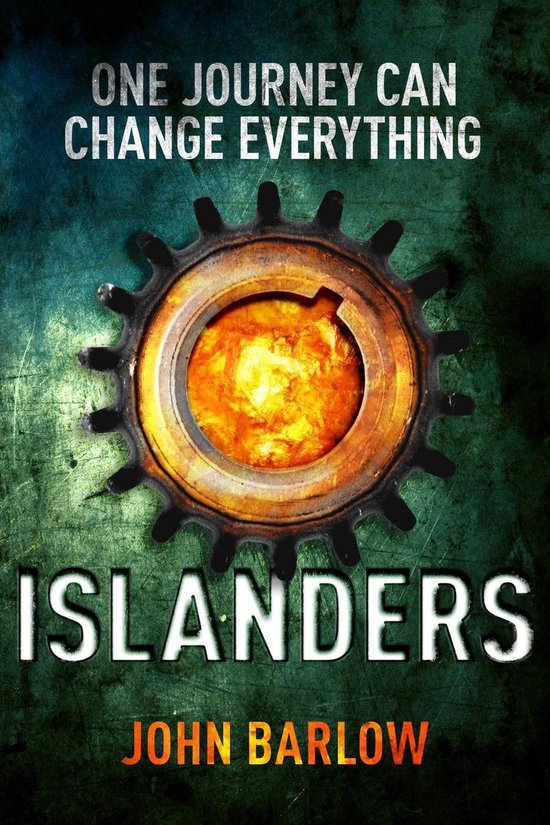 One journey can change everything—for you and everyone else...


Ben Brewer has lived all his life on the Island. But things are getting unbearable. There's hardly any food and there's nothing to do. Plus, the adults are so scared they won't let anyone leave.


Thirteen years ago, the Mainland was torn apart by war and contaminated by biological weapons. Ben's parents were leaders of the Resistance. They moved all their friends and comrades to the safety of the Island. But then his dad went back to fight, never to return.


Ben was born a few months later. He has never met his dad.


With him go Bad n' Worse, the toughest two kids on the island; Silver, the smartest girl; plus her brother Coby, Ben's best friend. When they get to the Mainland they find a world gone mad, a chaos of weird genetic mutations, and a life of slavery for those who didn't escape.


Ben discovers that one man yields total power: Jack Sullivan, his dad's oldest and bitterest enemy. If Ben is ever going to uncover the truth about the War and find his dad, he'll have to risk everything and put himself at the mercy of Sullivan. And that's just the start of it...


"I spent all day reading this book and didn't get bored once! It is full of adventure and gets crazy at the end! 5/5 Stars.'' — Bauman Book Reviews


"The story moves fast and is filled with amazing backdrops, unforgettable characters and a story you want to continue even after the last page. I am certain there will be a sequel (I am hoping). This is one is well worth reading!" — DZS Reviews