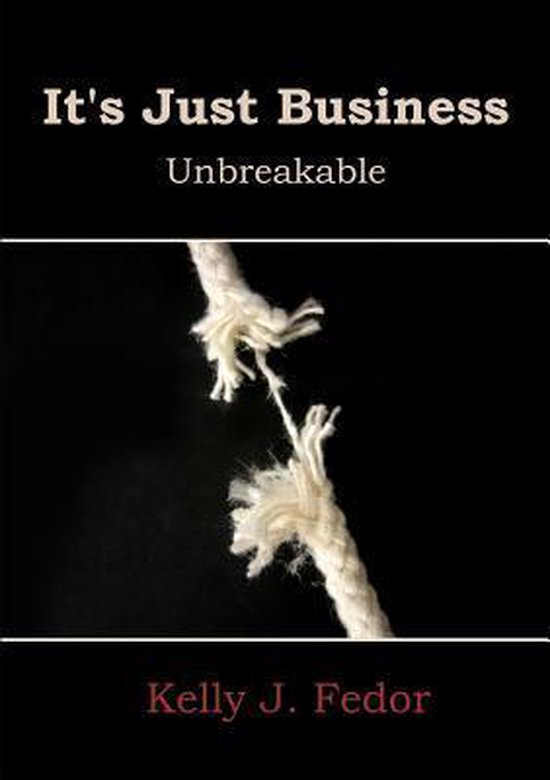 Working as a hit man in New York City's devious underworld, Adrian, alongside his partner, Travis Luciano, had experienced it all from deceitful murders to intricate drug deals. Both Adrian, and Travis, two handsome, young Italian men, had found themselves learning the art of execution thanks to a cruel world's unspeakable circumstances. Travis - after witnessing the slaughter of his beloved parents, found himself searching for not only answers, but justice. Adrian, on the other hand, had been recruited to this lavish life of crime after suffering through the most appalling and unmoral conditions; events that God himself should have prevented. Now, after learning of their latest assignment, Adrian is faced with one of the biggest decisions of his life: go against everything the mob has taught him or whack his long time friend, and new found love, Carolina Anderson; his sexy, sassy, and exceptionally smart 18 year-old girlfriend.
Toon meer Toon minder