It's Only a Bubble EBOOK Tooltip Ebooks kunnen worden gelezen op uw computer en op daarvoor geschikte e-readers. Our Universe and All We Think We Have! 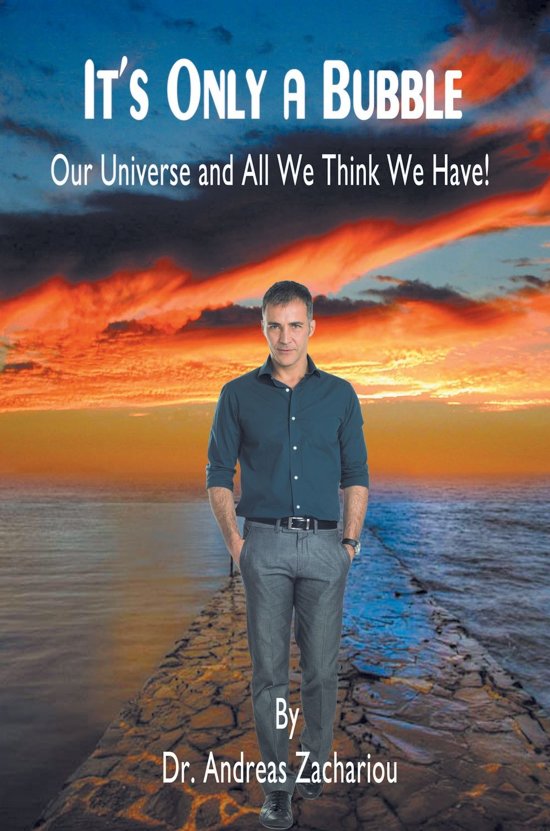 It's Only a Bubble aims at the liberation of man from his conviction that he suffers because he is inherently sinful. The traditional religious idea that man fell from the state of perfection that he was made by God is replaced by the idea that man was made perfect in the "core field," but he was simultaneously placed in the "dimensions" for gaining perfection also by free choice. Man moves up the dimensions by evolving, which is achieved by growing over obstacles. Obstacles are not punishments by God, but stimulation for growth. God does not interfere directly, because He wants man to act so that he can grow. Help is not offered as a result of faith or prayers but is embedded in the creation and is released automatically as one grows. The author walks the readers through the process of facing obstacles, including overwhelming events, like death. He also identifies the benefits of moving up the steps of spiritual evolution and describes how formal education can become meaningful, if it's finally made an integral part of growth.
Toon meer Toon minder

Oorspronkelijke releasedatum
2015-01-30
Subtitel
Our Universe and All We Think We Have!
Thema Subject Code
QRAB