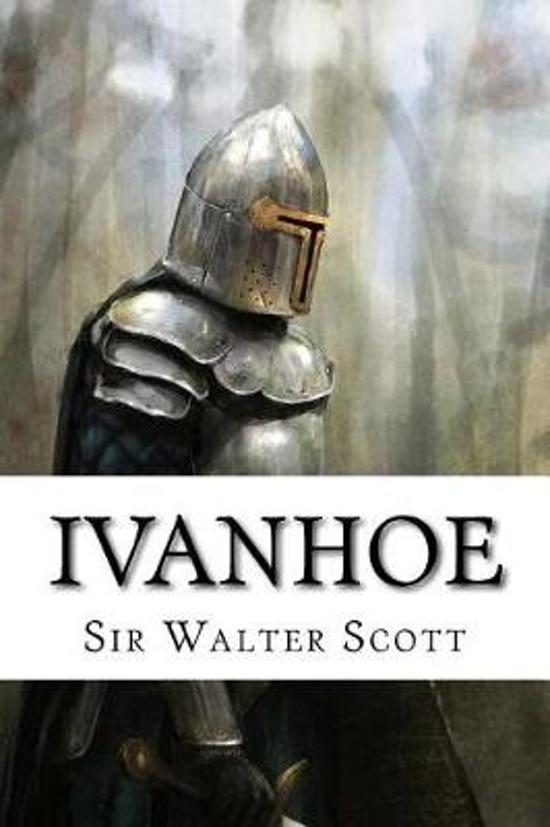 Sir Walter Scott was born in Edinburgh in 1771. Educated for the law, he obtained the office of sheriff-depute of Selkirkshire in 1799 and in 1806 the office of clerk of session, a post whose duties he fulfilled for some twenty-five years. His lifelong interest in Scottish antiquity and the ballads which recorded Scottish history led him to try his hand at narrative poems of adventure and action. The Lay of the Last Minstrel (1805), Marmion (1808), and The Lady of the Lake (1810) made his reputation as one of the leading poets of his time. A novel, Waverley, which he had begun in 1805, was published anonymously in 1814. Subsequent novels appeared with the note “by the author of Waverley”; hence his novels often are called collectively “the Waverley novels.” Some of the most famous of these are Old Mortality (1816), Rob Roy (1817), Ivanhoe (1819), Kenilworth (1821), and Quentin Durward (1823). In recognition of his literary work Scott was made a baronet in 1819. During his last years he held various official positions and published biographies, editions of Swift and Dryden, tales, lyric poetry, and various studies of history and antiquity. He died in 1832.
Alles van Sir Walter Scott
Toon meer Toon minder

Ivanhoe is the story of one of the remaining Saxon noble families at a time when the English nobility was overwhelmingly Norman. It follows the Saxon protagonist, Wilfrid of Ivanhoe, who is out of favour with his father owing to his courting the Lady Rowena and for his allegiance to the Norman king Richard I of England. The story is set in 1194, after the end of the Third Crusade, when many of the Crusaders were still returning to Europe. King Richard, having been captured by the Duke of Saxony, on his way back, was still supposed to be in the arms of his captors. The legendary Robin Hood, initially under the name of Locksley, is also a character in the story, as are his 'merry men,' including Friar Tuck and, less so, Alan-a-Dale. (Little John is merely mentioned.) The character that Scott gave to Robin Hood in Ivanhoe helped shape the modern notion of this figure as a cheery noble outlaw.
Toon meer Toon minder