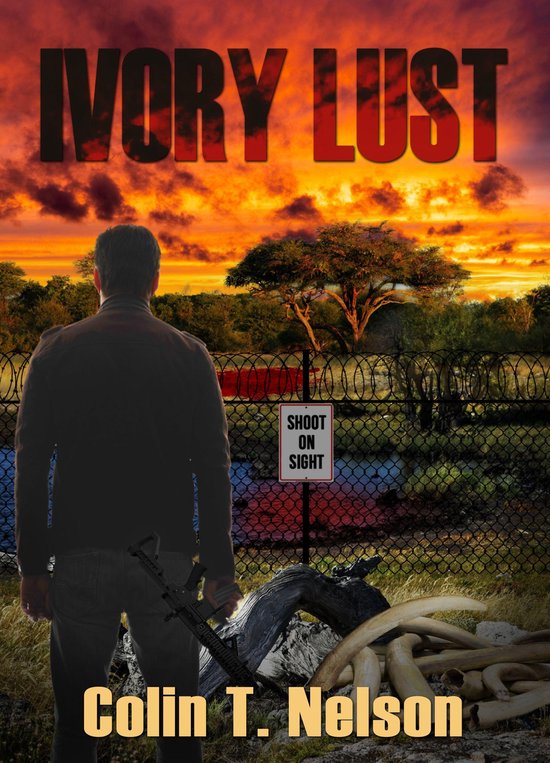 Pete Chandler, an investigator for the U.S. Export/Import Bank, travels to South Africa with his daughter Karen, hoping to heal their relationship. He's also on an assignment for the bank to solve the murder of a bank contractor. Pete assumes the investigation will be finished quickly. Within a day of arriving at Cape Town, Karen is almost killed during a second murder. That throws Pete into a bigger case than he ever imagined.

He teams up with a local investigator, Janette Koos, for help. The case leads them across South Africa to a game reserve near the Zimbabwe border. Clues point to the reserve as the center of an international illegal ivory trafficking network. Together, they work themselves deeper into the case while trying to stay one step ahead of the danger to themselves. Pete is attracted to Janette and as their relationship grows closer, he worries about the compromises he must make to solve the mystery.

Pete's investigation traps them between powerful forces that don't want him to succeed. When he refuses to give-up, all three of them become targets of the criminals---who will do anything to eliminate the three people.

The story reveals the beauty of Cape Town, travels across the expanse of South Africa to show tribal people's lives, and describes the magnificent game that Pete and Karen view in the reserve.