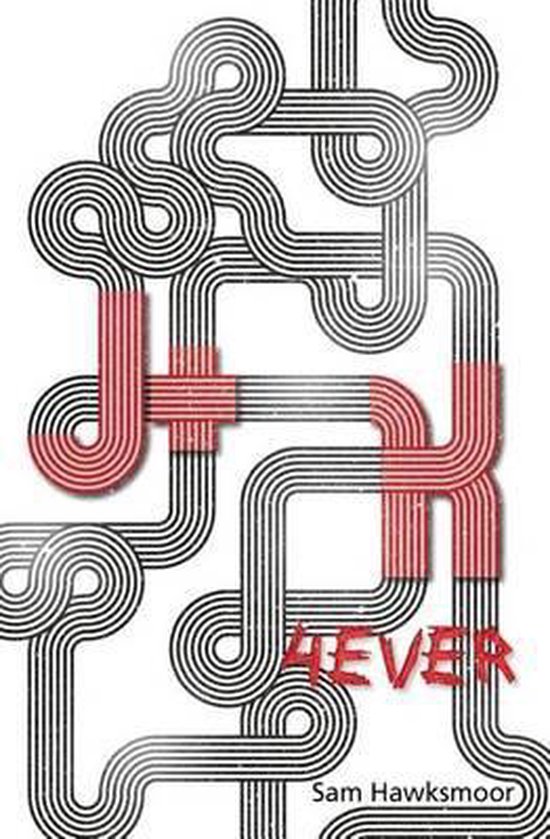 Love in a Post-Apocalypse
Sixty years after the end of everything the city of Bluette survives, controlled by a malignant sect. It’s a place where men rule, girls receive no education and are matched at 16 to the highest bidder. Everything ‘modern’ is considered evil and prohibited. No one is ever permitted to leave the city and outside is a murderous wasteland of despair. Orphans Kruge and Jeyna are about to come of age – they have been devoted to each other through all the years of terror in this harsh regime and sworn never to be parted. But the beautiful Jeyna has been betrayed by the Warden and matched to the recently widowed Master of the Sewers, who has paid well for his bride. Kruge, the carpenter’s apprentice, has been swiftly banished to the Scraps, under the control of the Keeper.Jeyna is heartbroken; she will not accept her fate and escapes to find Kruge. She is pursued by ruthless Enforcers on horseback, whose task it is to bring runaways back, dead or alive. Jeyna hides in the outland where there are no rules; aware she knows nothing of the way of the world - only that she has to reach Kruge, or die in the attempt.
J & K 4EVER is a powerful young love story set in the bleak badlands of a ruined civilization.
Sam Hawksmoor is author of the award winning 'The Repossession' - the Genie Magee trilogy set in Canada.
Toon meer Toon minder