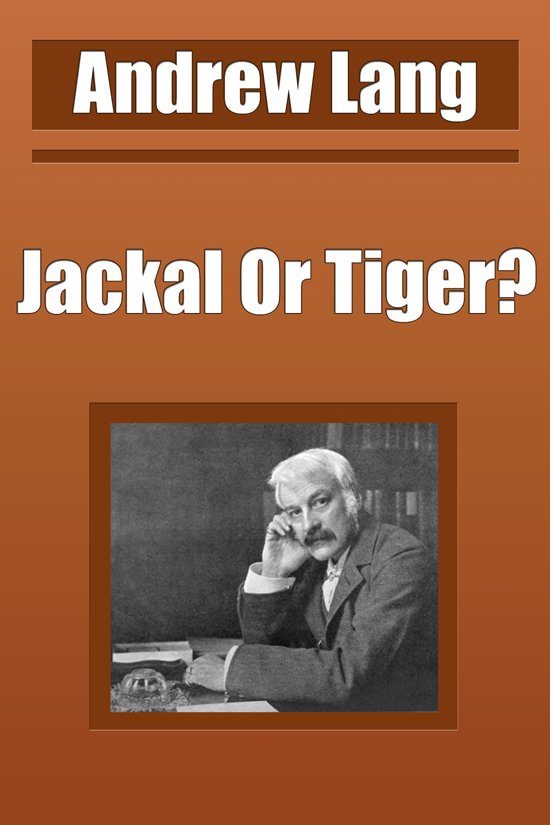 Andrew Lang (1844 – 1912) was a Scots poet, novelist, literary critic, and contributor to the field of anthropology. He is best known as a collector of folk and fairy tales. The Andrew Lang lectures at the University of St Andrews are named after him. Lang was also a prolific author of works both fiction and non.
Tiger of jackal is a fairy tale, included in the Andrew Lang's Olive Fairy Book. The story follows a king and his wife. One night they were wide awake, for they heard howling of a beast. The king was sure, that it was a fierce tiger breaking the silence of the night. His wife and his palace guard believed that it was a mere jackal. But that king has made up his mind and it was final. Who would dare to say the king that he was wrong after all? Or wasn't he? Read and find out!