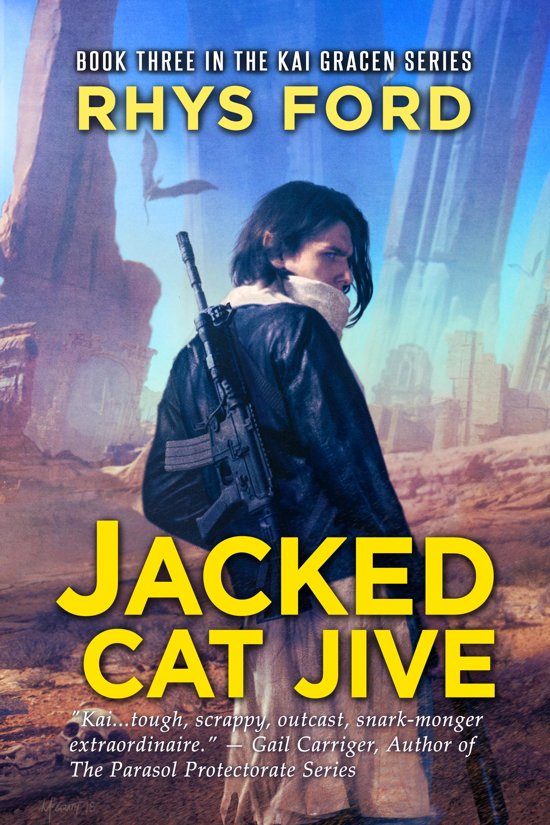 
Stalker Kai Gracen knew his human upbringing would eventually clash with his elfin heritage, but not so soon. Between Ryder, a pain-in-his-neck sidhe lord coaxing him to join San Diego's Southern Rise Court, and picking up bounties for SoCalGov, he has more than enough to deal with. With his loyalties divided between the humans who raised him and the sidhe lord he's befriended and sworn to protect, Kai finds himself standing at a crossroads.


When a friend begs Kai to rescue a small group of elfin refugees fleeing the Dusk Court, he's pulled into a dangerous mission with Ryder through San Diego's understreets and the wilderness beyond. Things go from bad to downright treacherous when Kerrick, Ryder's cousin, insists on joining them, staking a claim on Southern Rise and Kai.


Burdened by his painful past, Kai must stand with Ryder against Kerrick while facing down the very court he fears and loathes. Dying while on a run is expected for a Stalker, but Kai wonders if embracing his elfin blood also means losing his heart, soul, and humanity along the way.