Jacques Roubaud and the Invention of Memory 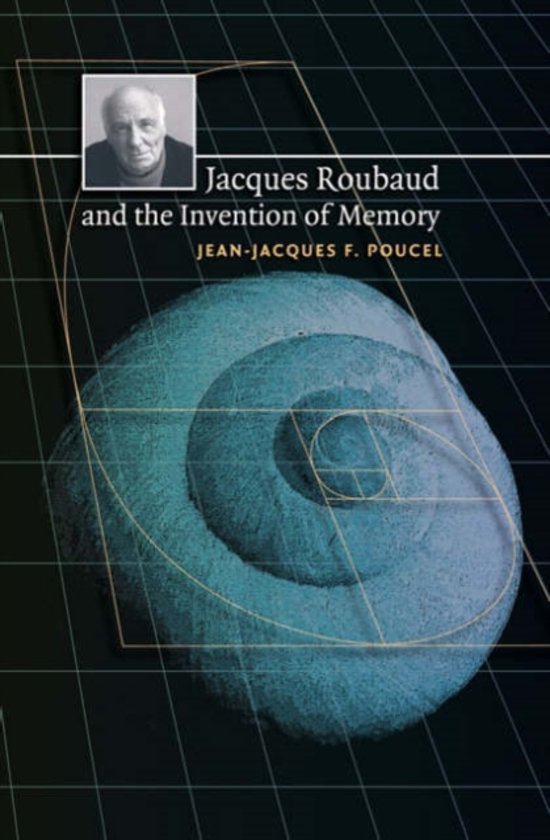 Jean-Jacques Poucel offers a comprehensive introduction to the poetry and novels of Jacques Roubaud, a prominent member of the French experimental group OuLiPo (Ouvroir de Litterature Potentielle, or Workshop of Potential Literature). Poucel argues that the Oulipian practice of writing under constraint provides a new vehicle for literary memory that strengthens the terms by which poetic traditions are transmitted. In addition to situating the importance of Roubaud's work within a broad contemporary context, this study focuses on the specific sites of interest in some of Roubaud's favorite source texts, including troubadour poetry, the tradition of the sonnet and the Canzoniere, Japanese short forms (waka), early surrealist writing, the mathematics of Bourbaki, and the work of Oulipian writers such as Raymond Queneau, Georges Perec, and Italo Calvino.
Toon meer Toon minder

Originele Titel
Jacques Roubaud and the Invention of Memory