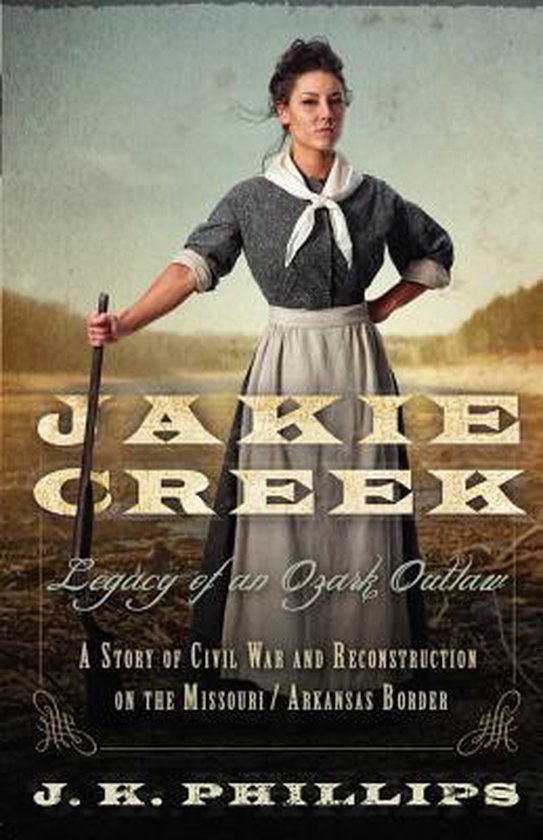 Jakie Creek is a fast-paced novel inspired by the life and times of William Henderson Phillips, a Union soldier. Regarded a hero by some and an outlaw by others, "Hen" Phillips returned to Golden, Missouri in 1865 to find his farm life forever changed. This is a story about North and South, good and bad, black and white, but mostly gray--a place in-between, a place called Jakie Creek. A border state during the Civil War, Missouri was caught in the fray. Towns and families were torn apart in the conflict. The Phillips' homestead on the banks of the Kings River near the town of Golden in Barry County was dramatically changed. A town in chaos, brother hated brother, and women and children were left to desperately fend for themselves as lawlessness prevailed and survival was never assured. A tale of struggle between men and women, honor and betrayal, the laws of man and God--you'll find yourself both empathizing with and revolted by the characters in this story.
Toon meer Toon minder