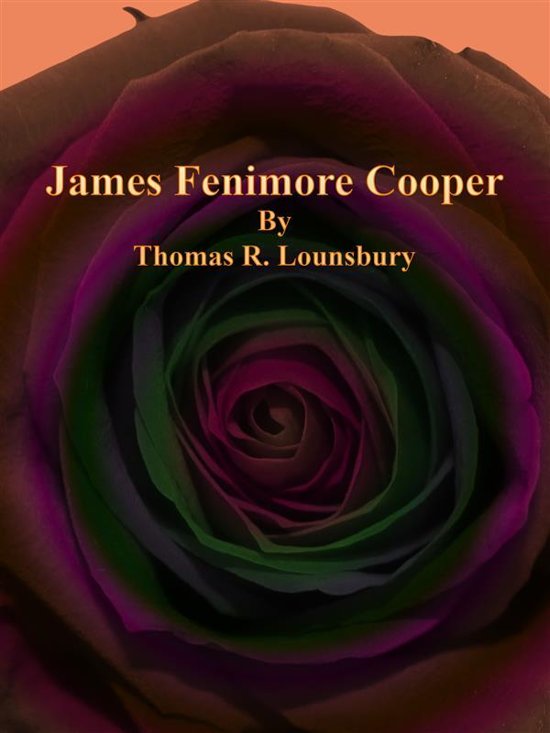 In one of the interior counties of New York, less than one hundred and fifty miles in a direct line from the commercial capital of the Union, lies the village of Cooperstown. The place is not and probably never will be an important one; but in its situation and surroundings nature has given it much that wealth cannot furnish or art create. It stands on the southeastern shore of Otsego Lake, just at the point where the Susquehanna pours out from it on its long journey to the Chesapeake. The river runs here in a rapid current through a narrow valley, shut in by parallel ranges of lofty hills. The lake, not more than nine miles in length, is twelve hundred feet above tide-water. Low and wooded points of land and sweeping bays give to its shores the attraction of continuous diversity. About it, on every side, stand hills, which slope gradually or rise sharply to heights varying from two to five hundred feet. Lake, forest, and stream unite to form a scene of quiet but picturesque beauty, that hardly needs the additional charm of romantic association which has been imparted to it.