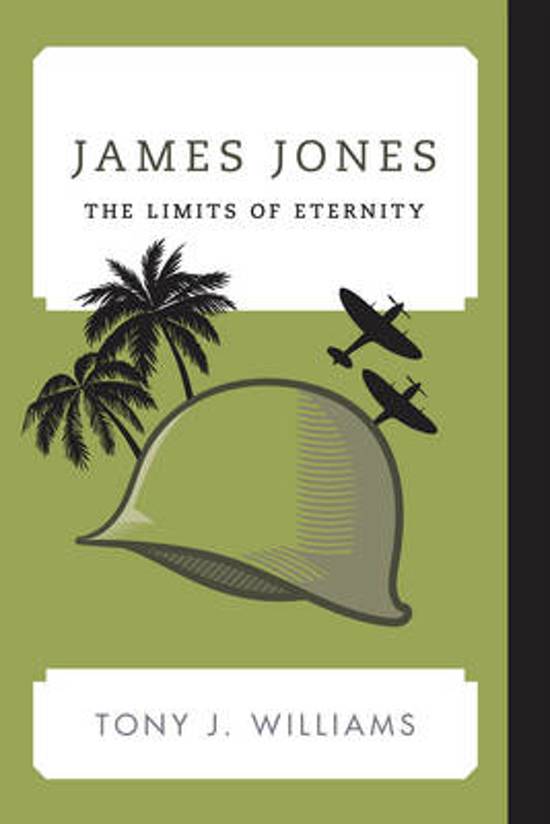 James Jones played many roles, including short story writer, social critic, and war novelist. His most famous work, From Here to Eternity (1951), spent 20 weeks atop the New York Times bestseller's list, won the National Book Award, was adapted into an Academy Award-winning film, and was named one of the 100 best novels of the twentieth century by the Modern Library. Despite this and the success of his other novels, Some Came Running (1957) and The Thin Red Line (1962), Jones is widely forgotten today.


In James Jones: The Limits of Eternity, literary scholar Tony J. Williams examines the significance of Jones's work not only for its nuance and daring subject matter but also for its widespread popularity. In his assessment of Jones's catalog, Williams reveals an incisive novelist who offered groundbreaking interpretations of masculinity, sexuality, gender, and identity. Williams contends that Jones should be recognized as far more than just a popular war novelist, but also as a humanitarian and literary pioneer, particularly in probing gender and queer issues.


A quintessentially American novelist, Jones was never afraid to look openly at the flaws of his society, examine how it could adversely affect individual victims, and tacitly suggest possible alternatives. He recognized the presence of gays and lesbians in American culture during an overtly repressive time, which makes his work relevant to many areas of contemporary criticism. Demonstrating his significant contribution to contemporary American literature, James Jones: The Limits of Eternity will be of interest to scholars of war narratives, gender studies, and literary studies.