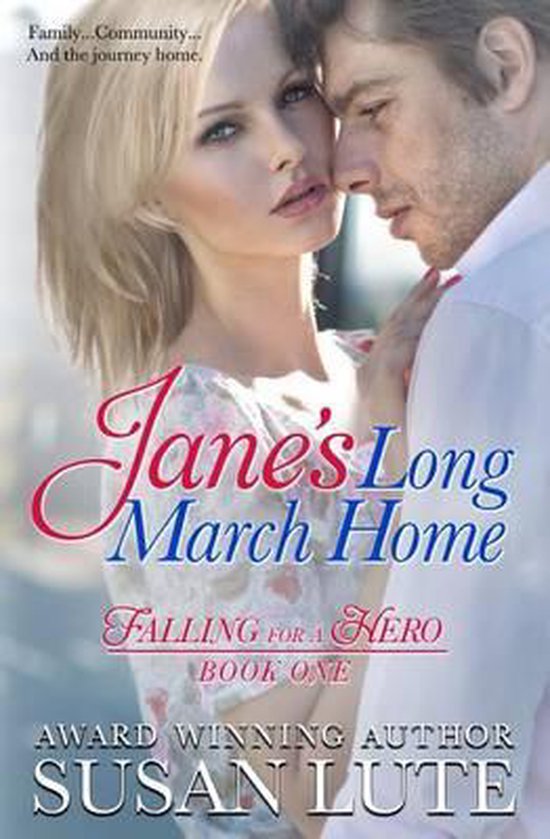 There’s no place like home, and to Gunnery Sergeant Jane Donovan, home is the US Marine Corps, until she makes a mistake that costs an orphaned kid from the poorest part of Madrid his life. Now because of a little insubordination and disorderly conduct, she’s about to lose the one thing she values most. She's given one option. Put her future in the hands of Dr. Chase Russell, or become a civilian. The choice is hers.

Busy chasing a lucrative book deal that would legitimize his theories about treating war veterans suffering from Post Traumatic Stress Disorder, and let’s face it, give him a certain amount of fame too, Chase Russell missed a client’s cry for help. In the aftermath, he leaves his lucrative practice in Chicago to start over on a lovely, neglected Central Oregon ranch, looking for the peace and sanctuary that is just beyond his reach.

When a Marine arrives, nursing a cranky hip and an even crankier disposition, he wants nothing to do with her, but the fun is just beginning. Between helping two runaway kids, and taking the stubborn Marine through play therapy, what’s an ex-counselor to do, but make sure this hero finds her way home.
Toon meer Toon minder