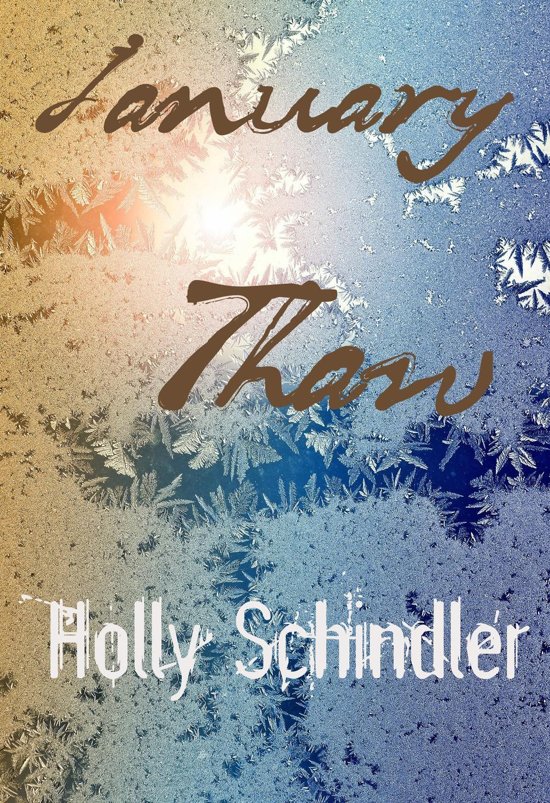 Holly Schindler taught music lessons after she graduated from college, and decided to become a writer to connect with the kids and teens whose music once filled her home. She lives in Springfield, Missouri.
Alles van Holly Schindler

Forever Finley Episode / Short Story #2: A tale of big dreams, small towns, and friends who know you better than you know yourself.


Annie returns to her small hometown of Finley to celebrate her newfound success as an up-and-coming young artist...only to come face-to-face with Justin, her childhood friend and a journalist who recently penned a scathing review of her work. Can an artist and her biggest critic find common ground—or have Justin's words destroyed their friendship for good?


January Thaw is the second installment of Forever Finley, a series of stand-alone episodes or short stories that released once a month throughout 2016. The first story in the series, Come December, is available now, as are subsequent releases: Forget February, Dearest March…, April's Promise, Mayday Mayday Mayday, Chasing June, A Hundred Julys, Under the August Moon, Song for September, October Omen, and the Forever Finley Finale (Pale November / December Bells). Stories can be purchased individually, or readers can purchase all installments in Forever Finley: An Episodic Novel.