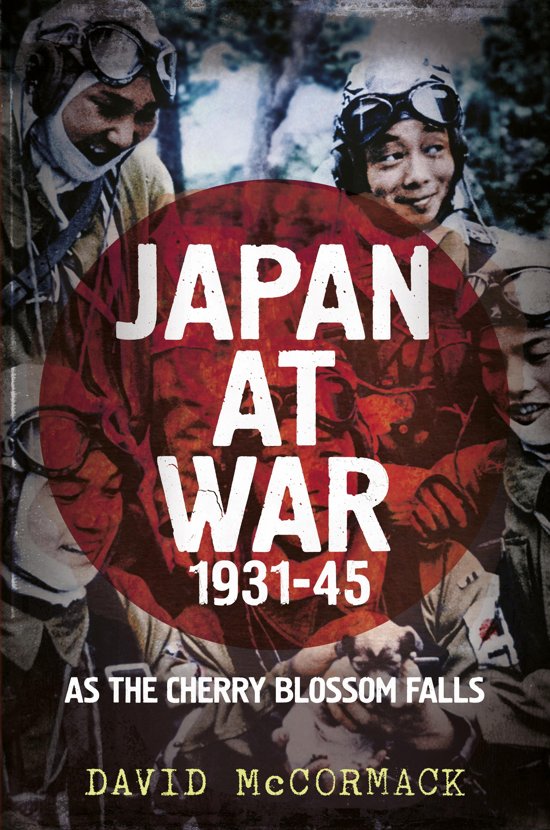 This fascinating history, recounted from both the American and Japanese perspectives, follows the course of the Empire of the Sun's ultimately unequal struggle against the great allied powers. Drawing on archive material, this new history provides the reader with piercing strategic and political insights which debunk many of the enduring myths which encompass Japan's apocalyptic drive for hegemony in Southeast Asia. Why did Japan invade China? Was war with America and the British Empire inevitable? Why was the Japanese mobile fleet defeated so decisively at Midway? Why did the Japanese continue fighting when defeat was inevitable? Was Emperor Hirohito merely a puppet of the militarists? Why did the Japanese people acquiesce in the occupation of their homeland? Whilst unsparing in its treatment of Japan's ultimate culpability for unleashing the Second World War, 'Japan at War 1931-1945' is an objective appraisal of the tragedy that engulfed much of the territories under Japanese control, and eventually Japan itself.
Toon meer Toon minder