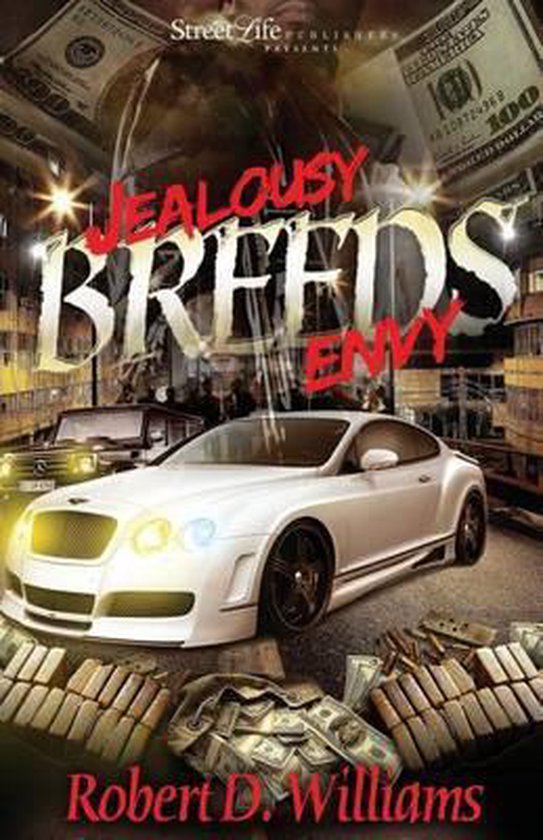 Twenty year old ex-gang member Face, Derrick Washington, escaped the gang and murder infested street of Flint, Michigan and fled to the less violent city and state capital Lansing, Michigan. That was at 17, now at 20 he has a family of his own and has put that side of him he considers evil away all for the love of his family. But when his brother Mark, who's in state prison, gives him a drug connection everything goes downhill. Piece by piece, Face is pulled back into the world of drugs, gangs, and murder as he treks on a three city rampage in the cold streets of Michigan leaving a trail of cops and cold bodies behind him. When things get to wild for Face and his best friend Drill they go to the city of Muskegon and recruit help from a deadly and bloody organization who brings more to the table than Face bargained for. And this forces him to revert and use every instinct he had. When murder, hate and betrayal all send Face over the edge it takes for his father who has a dark past of his own to save him once he strays to deep into this past becoming the person he once was
Toon meer Toon minder