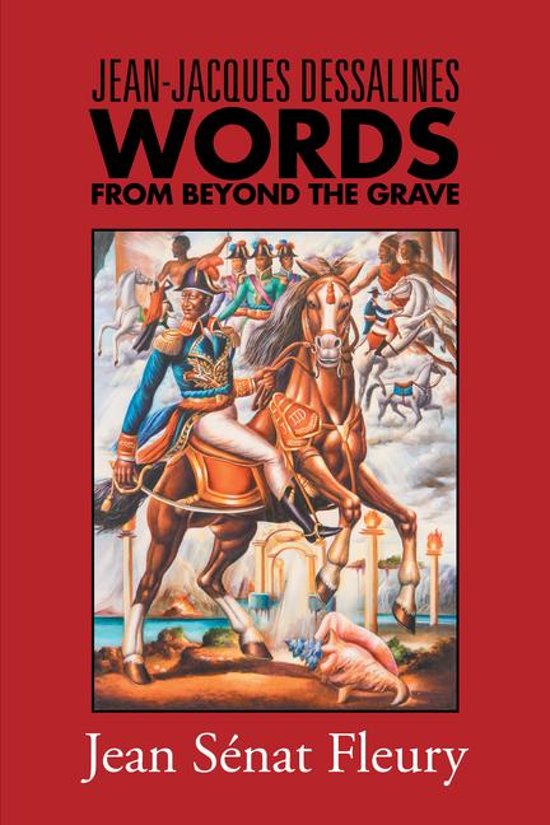 There are men who are representatives of their race, of their nation, and of their generation. They are exceptional beings who are samples of their society, or they are at the forefront of humanity. They not only left their mark on their time but they also left their mark on the universal history of peoples and nations. They have the greatness and quality of eternal life. They belong to any time and any place. They are people who have accomplished unique facts and changed the course of history through their actions. At one point in their lives, they stood up, and they defied a system. They led the fight that opened the narrow path of justice, freedom, and equality for all. These men are called heroes, having a power of thought and a strength of unusual souls. God created them to make them forgers of conscience, revolutionaries, leaders of men, and leaders. They are the true kings of this world! Dessalines was one of those mena genius of his race. He was a giant in the history of humanity.

Subtitel
Words from Beyond the Grave
Thema Subject Code
NHB