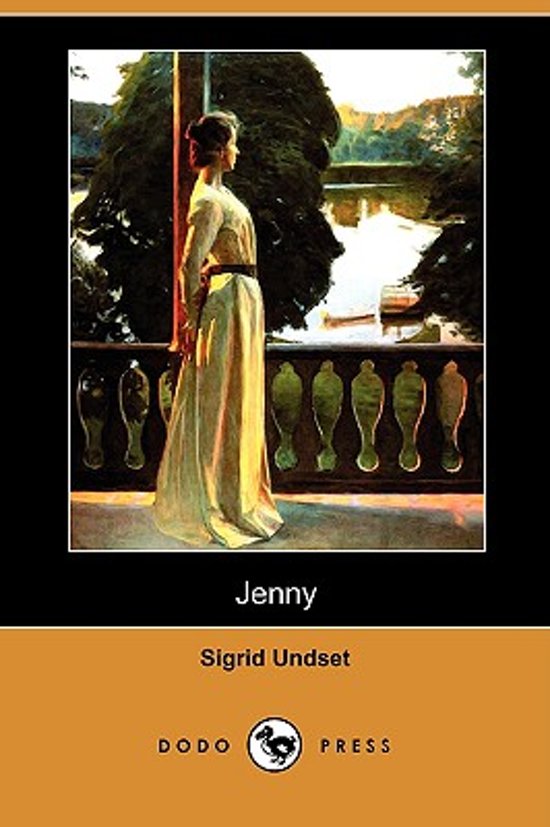 Sigrid Undset (1882-1949) was a Norwegian novelist who was awarded the Nobel Prize in Literature in 1928. She fled Norway for the United States in 1940 because of her opposition to Nazi Germany and the German occupation, but returned after World War II ended in 1945. Her best-known work is Kristin Lavransdatter, a modernist trilogy about life in Scandinavia in the Middle Ages. She took a one-year secretarial course and got a job as secretary with an engineering company. Sigrid was no more than 16 years old when she made her first hesitant attempt at writing a novel set in the Nordic Middle Ages. At the age of 25, Sigrid Undset made her literary debut with a short, realistic novel set against a contemporary background. During the years up to 1919, Undset published a number of novels set in contemporary Kristiania. This realistic period culminated in the novels Jenny in 1911 and Vaaren in 1914. Amongst her other works are Korset (1922) and The Bridal Wreath (1923).
Toon meer Toon minder