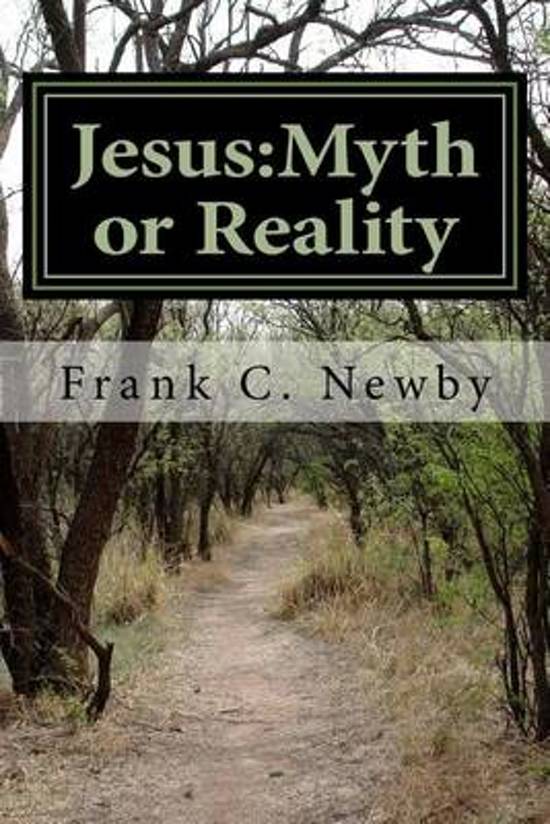 A comprehensive study of why religion is such a corrosive and dividing factor in the human race. Around the world we have denominations, sects, races fighting over petty interpretations of whose God is greater! Religion is actually nothing more than another political apparatus in which factions create auras in which they operate and then use these mystical and magical fables to control and manipulate large segments of population. This book exposes the truths about the Holy Bible and the creators of it. It is simply a collection of writings from an ancient civilization which has been redacted and rewritten millions of times. It contain much filth, and savagery if read carefully and thoroughly. It is not Holy or even believable literature. If carefully read and logically interpreted it makes no sense. It starts with the story of Adam and Eve who have two sons and suddenly there is a huge population. The stories read and taught to our young children are myth and fairy tale but presented as truths. We have created a world in which wars are a pandemic, sprouting up between sects, classes and nations over petty and irrationally perceived embarrassments.Jesus: Myth or Reality presents a true story with references from recognized scholars which presents the true story and background of religious beliefs and their origins as completely as veiled antiquity provides them. We will always have religious beliefs and we will always have wars and conflicts because of them. The same greedy and unscrupulous people who govern and rule countries also control our religious establishments. The reasons are always the same, power,greed and avarice.This book will not convert nor convince many but it presents many questions and reasons for the intelligent person to re-evaluate their thinking. It is worth reading just to broaden the mind and present the other side of the story.
Toon meer Toon minder