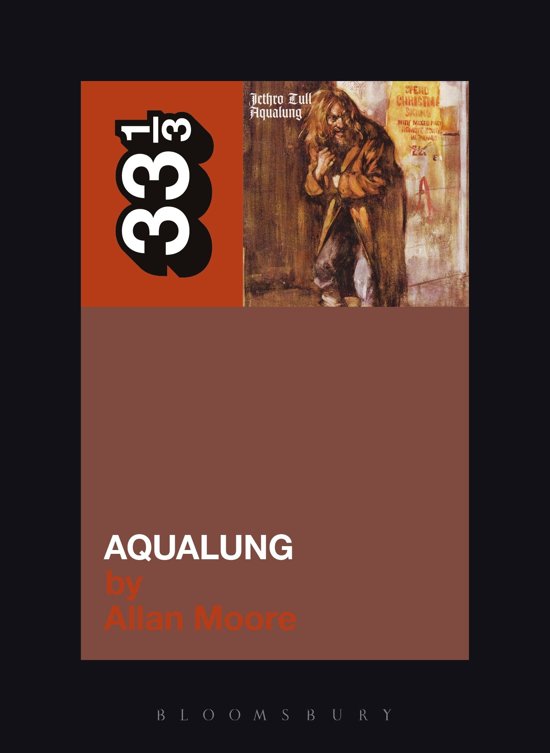 Formed in 1968, Jethro Tull are one of rock's most enduring bands. Their 1971 album Aqualung, with its provocative lyrical content and continuous music shifts, is Tull's most successful and most misunderstood record. Here, music professor and fan Allan Moore tackles the album on a track-by-track basis, looking at Ian Anderson's lyrics and studying the complex structures and arrangements of these classic songs.

Though Tull is far from classic rock's most accessible band, and Ian Anderson's lead singer/flutist role is certainly an anomaly, Moore (Professor of Popular Music and Music Dept. Head at University of Surrey) deftly-with clear and consice exposition-picks Aqualung apart piece by piece. It's not meant to make you like the record as much as it is meant to dissect it. Moore's proper prose fluctuates from a childish love for the record and the memories associated with that adoration to meticulous charting of the musical movements within songs. Meant for the Tull lover that doesn't live within all of us, this is still a great take on a challenging band's signature record. Zack Adcock, The Hub Weekly, 1/13/05--Sanford Lakoff