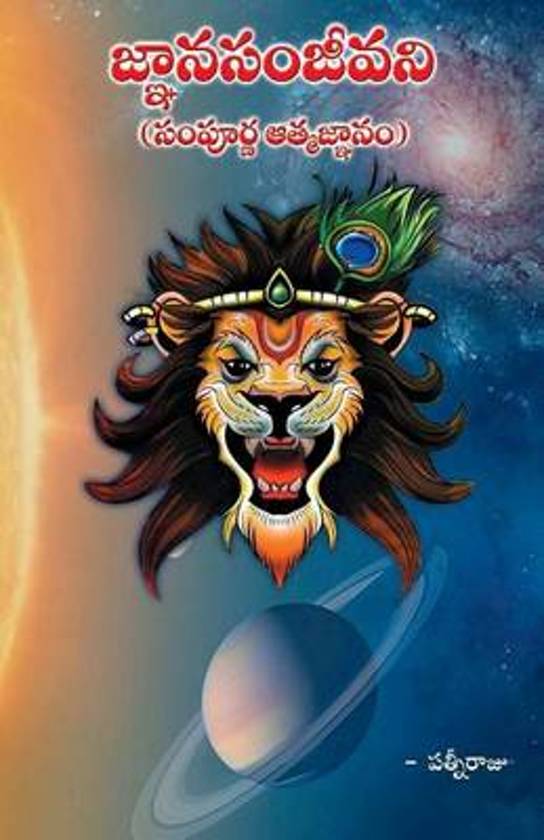 With the progress of evolution, the man slowly understood himself, to be the best and crown of things. He alone can consciously grow and come to claim bliss and perfection of the highest evolution. Nature seems to tell him that having become, man he can no longer grow if he lives the life of animals. The idea made him to progress the evolution. This discipline slowly turned into their cultures, were brought under the unknown spirit or force or power or deity or statue or God etc. There after all the orders of discipline were formulated, imposed and implemented under the name of such beliefs. We must believe that they were by and large successful in transforming, man of animalistic grossness and instinct-clog to a somewhat disciplined full grown man. All the religions of the world in their fundamental rituals provide sufficient techniques in evolving the animal-man to the man-man stage. Both religion and science have similar motive behind their existence. They are to give maximum happiness to the society or the mankind as a whole. Religions of the world had served their own generations during those un-organised social stage. As the time passed by the tribal settlements, social formations were then transformed into communal living as villages. The religions also moved in pace with the societies and improvised new methods with more comprehensive ritualistic systems to suit the then requirements. Similarly the science in other hand also progressed as per the need of the Mankind. The birth of science was to relieve the society from the clutches of the wild and irresistible powers of nature. The religion & science were hand in hand to discover or invent things to overcome the problems faced by the then societies. Science gave solutions to their problems. The coexistence of religion and science not only gave the society the solutions to their problems but also comforts and harmonious living. The science is moving tirelessly with the time and requirements of the mankind time to time. The discovery of clay or earthen pot and the plough for cultivation for example were of greatest blessings that science had then achieved for the mankind. But today they have become a pre-historic symbol in many parts of the world. They were replaced by much more sophisticated refrigerators and tractors with diverse applications and optimum efficiency. At the same time, a ritualistic religion of past era that has served the society at that time may not be suitable for the evolution of today. The religions today are disgusted, jealous and almost exasperated. The religion stayed far behind with the superstitious ritualistic activities alone. This confuses the intellectual society of present generation.
Toon meer Toon minder