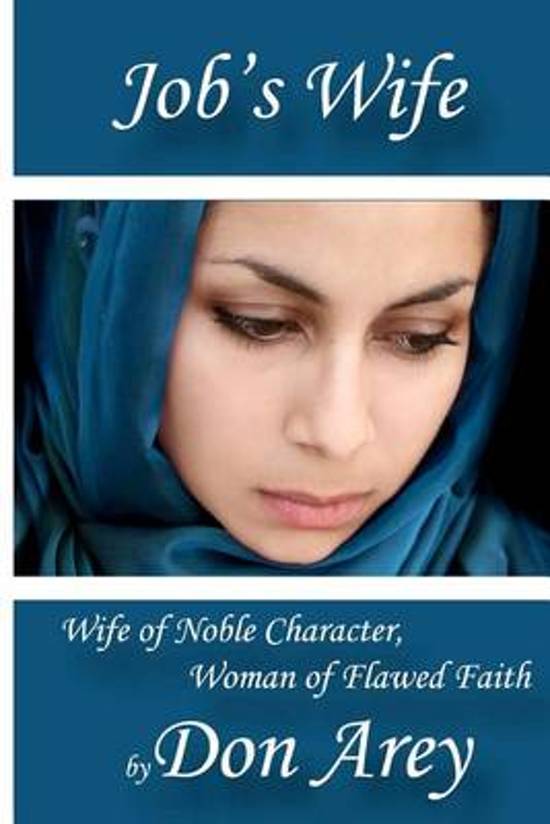 Job's Wife is the story of Batshua Al-Nadiyah, Emira and beloved wife of A'dab Ben Hareb, the great Emir of Edom who later changed his name to Job as a sign of his epic adversity. The tale is told primarily from the perspective of Nada, Batshua's young handmaiden. Nada is a twice-orphaned slave girl rescued by the Emira from Sabean slavers and priests of Baal in the corrupt city of Tariq. Many know that Job's wife cursed and abandoned him during his hour of greatest need, but perhaps that was not the end of their story. Is it possible for love and grace to repair the deep wounds of impulsive passion and anger? Could it be that the God-who-has-no-name has woven a plot so subtle and intricate in design that even those who conspired against the Emir and Emira are used as mere pawns in the Creator's ultimate plan for the good of those he has chosen to honor? Join Batshua, Nada and the rest of Household Hareb as they strive against the dark forces conspiring against them in an inspiring tale of rescue, retribution, and reconciliation.
Toon meer Toon minder