Joffre and His Army 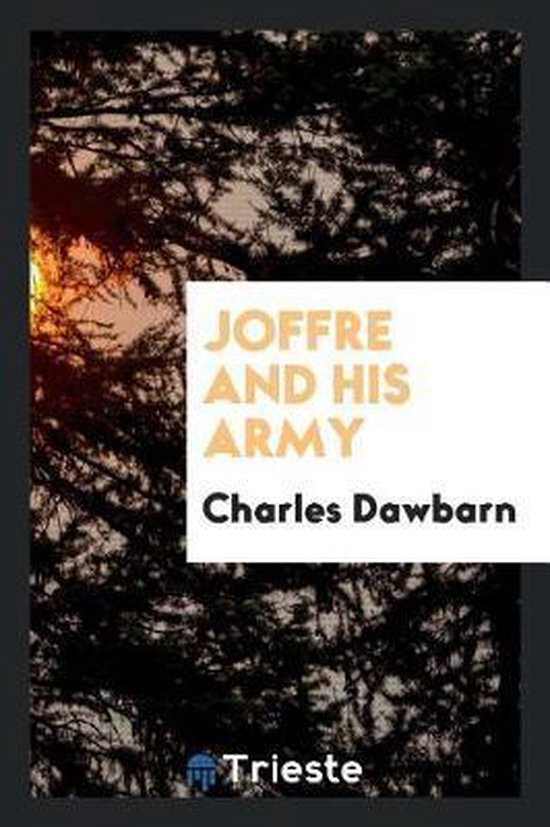 This book is intended as a presentation card to the French army. It is a plain story for plain people, and there has been a deliberate avoidance of any technicalities. In it you will find references to the leading figures in the fighting organisation of France—Joffre and his most brilliant collaborators; and I have tried to render just homage to the ''poilu,'' who is the French common soldier. Perhaps the most touching thought about that man, whose deeds of glory and pure heroism will inspire the poets for many a long year, is that he represents not the soldier of profession, but the soldier drawn from the most peaceful occupations. Practically the first great encounter of the French with the Germans in the battle of Charleroi, and the subsequent retreat, accounted for a large part of the regular army, and more or less placed hors de combat the greater number of its officers. That professional force was replaced by the Reserve and later supplemented by the youngest classes—men culled from the very heart of pacific France. They came to the trenches with all their civilian instincts—it was a peasant and bourgeois army—but in an amazingly short space of time they were vying with the old soldier in the brilliance of their exploits, in their ability to endure supreme hardship with the greatest gallantry, and without complaint: an extraordinary story of adaptability. And it came to pass in the process of time that there was the army at the front and the army in the rear: the army of the field and the army of the munition factory, recruited from different elements, for the men in the trenches were the peasants, the sons of agricultural France; and the army of the factories—the munition workers—was composed of the artisan and typical town dweller.
Toon meer Toon minder