John Dynham & the Wars of the Roses Part One: A Country Squire 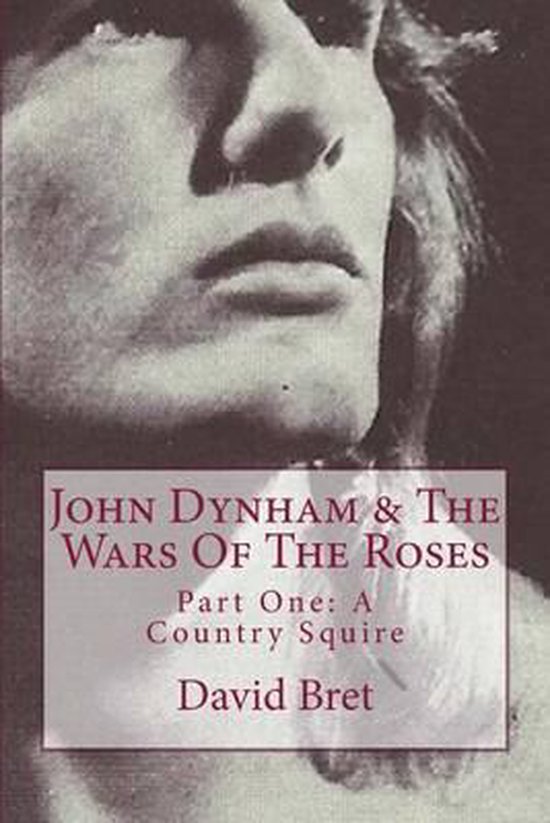 In this series of novels, David Bret chronicles the Wars of the Roses, as perceived through the eyes of a Devonshire lord, his family and friends. John Dynham (1433-1501) rose from obscurity to become one of the key figures in the violent struggle for supremacy between the houses of York and Lancaster. He left his mark on British history in 1459, in the aftermath of the battle of Blore Heath when he escorted the rebel Yorkist lords, including the future Edward IV, to the safety of Nutwell, his ancestral home, and then on to the Calais garrison. Recovering from a horrific injury which almost cost him his life, he went on to enjoy a lengthy and glittering political career, not to mention a complex and unconventional personal life. Twice-married, but openly gay in his private circle, Dynham survived the harsh reigns and dictates of three very different kings: Edward IV, of whom he was one of his closest friends—Richard III, whose regime he held responsible for the deaths of several loved ones, including his first wife—and Henry VII, the first Tudor king whom he secretly despised. His story is one of compelling interest—sex, shady politics, tragedy and intrigue—and is vividly recounted in this, the first part of the Dynham saga which covers the years 1459-63.
Toon meer Toon minder